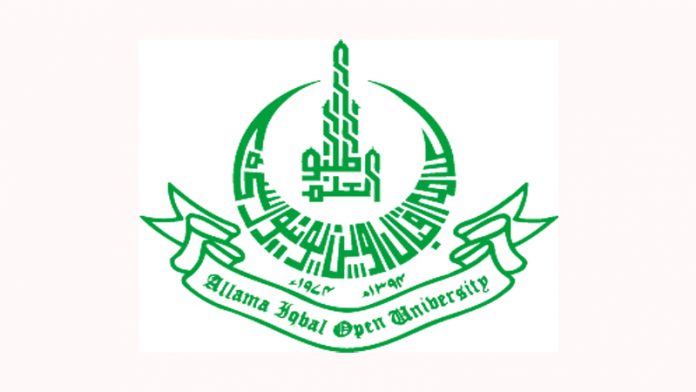 The seminar was arranged to highlight the message of ‘Seerat-un-Nabi’ for development of a socially well-integrated society. It was presided over by the Vice Chancellor Prof. Dr. Zia-Ul-Qayyum.

Chairman Council of Islamic Ideology Dr. Qibla Ayaz was the key-note speaker on the occasion, who underlined the need of following the footprints of ‘Seerat-un-Nabi’ for development of a prosperous and peaceful society.

The event was jointly arranged by the University’s Departments of Seerat Studies and Urdu.

A ‘Mefile-Naat’ was also organized on the occasion that was participated by prominent poets including Iftikhar Arif. The speakers while addressing the seminar asserted that the life and teachings of Hazrat Muhammad (PBUH) is the best role-model for bringing happiness in the social structure.

The present’s days socio-economic problems could only be addressed by adhering to Seerat-un-Nabi. In this connection, they said the role of educational institutions and parents are highly important.=DNA

Coronavirus death toll jumps to 1,167 in Pakistan with 56,349 infected cases