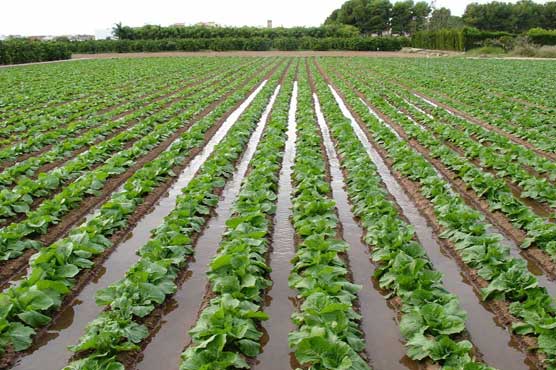 MULTAN, (DNA) – Punjab Irrigation Department has recovered an amount of over 36.5 million rupees from farmers in four districts of Multan zone during Rabbi Season 2016-17 and Khareef 2017.According to irrigation department, this amount has been collected from farmers on the pretext of Abiana or the fees charged from the farmers for the usage of canal water.