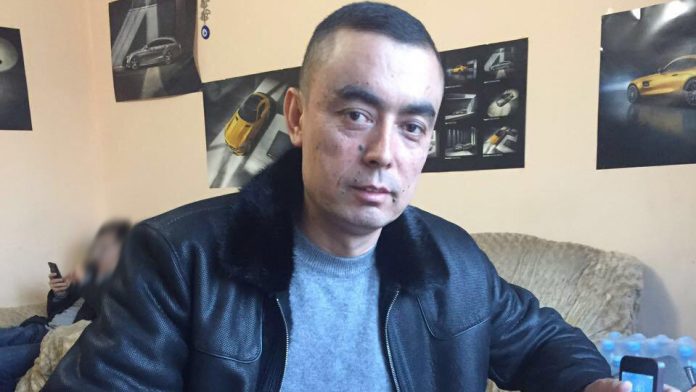 BEIJING, NOV 22 (DNA) – Authorities in northwest China’s Xinjiang Uyghur Autonomous Region (XUAR) have sentenced a prominent Uyghur businessman and philanthropist to death for taking an unsanctioned Muslim holy pilgrimage to Saudi Arabia, according to his brother.

“The latest I heard is that my brother has been given a death sentence and he is waiting for his execution to be carried out … The reason is that he went to perform hajj on his own [instead of joining a state-sanctioned tour group],” he added, referring to the annual Muslim holy pilgrimage to Mecca in Saudi Arabia.

US State Department spokesperson Heather Nauert recently said the U.S. government was “deeply troubled” by the crackdown on Uyghurs, while U.S. Ambassador to the United Nations Nikki Haley described it last month as “the largest internment of civilians in the world today” and “straight out of George Orwell,” during a speech at the Chiefs of Defense Conference Dinner in Washington. DNA