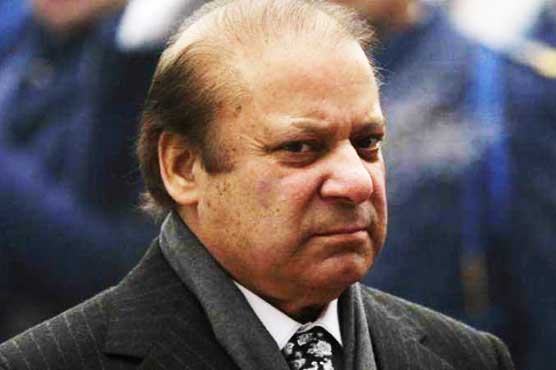 He also refused to present any witness in his defence.

Earlier, Nawaz Sharif’s lawyer Khawaja Haris had requested that his client will answer the remaining questions regarding Al-Azizia Steel Mills reference on November 22 which was accepted by the court.

It is worth mentioning here that the cases against Nawaz family stemmed from the Panama Papers leak that disclosed expensive and undeclared property allegedly owned by them in London.

Former PM Nawaz Sharif, his daughter Maryam Nawaz and son-in-law Captain Safdar were convicted and sentenced to prison for ten years, seven years and one year respectively in Avenfield verdict.

However, the convictions were suspended by Islamabad High Court and they were released from Adiala jail till final decision.