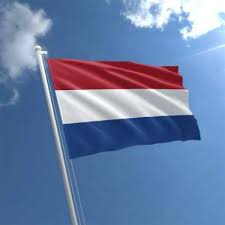 The Netherlands embassy made this decision in order to avoid any untoward incident after release of Aasia Bibi by the Apex Court of Pakistan.

There were reports that Aasia Bibi, soon after her release from Multan jail was flown to the Netherlands. However Pakistan’s foreign office had immediately issued a statement saying Aasia Bibi was in Pakistan and with her family.

Nevertheless, Aasia Bibi’s lawyer left Pakistan after the court verdict. He claimed he was facing serious life threats that is why he had to leave.

Diplomatic sources say the closure of the Dutch embassy is for the time being and decision to re-open the mission shall be taken after assessing the security situation.=DNA