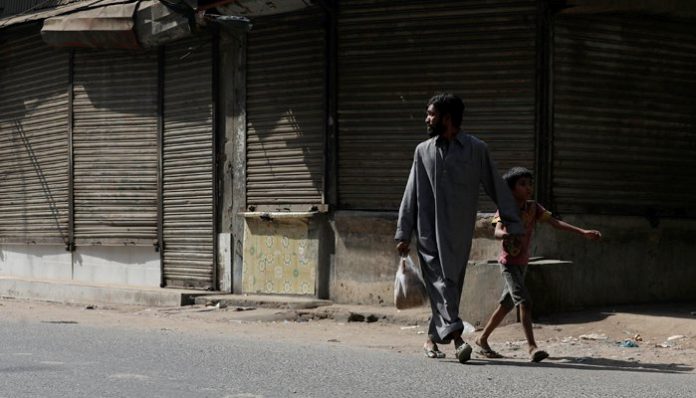 KARACHI, (DNA) – Protests across the nation by religious hardliners against the acquittal of Asia Bibi ended after the government reached an agreement making daily life come back to normal.Blockades at major roads in Karachi and other cities have been cleared at multiple locations after TLP chief directed protestors to disperse peacefully.

In the coastal city of Karachi, the sit-in near Star Gate area and Shahrah-e-Faisal was cleared for traffic. Moreover, blockage near Al-Asif square was also cleared as vehicles were allowed to enter the city. Sit-ins on Super Highway and other areas also ended.

The Numaish Chowrangi sit-in was also brought to a halt and protesters departed peacefully.

Routine life as well as schools and offices had remained closed since the past three days all across the country after the Supreme Court of Pakistan decided to acquit Asia Bibi in a blasphemy case.