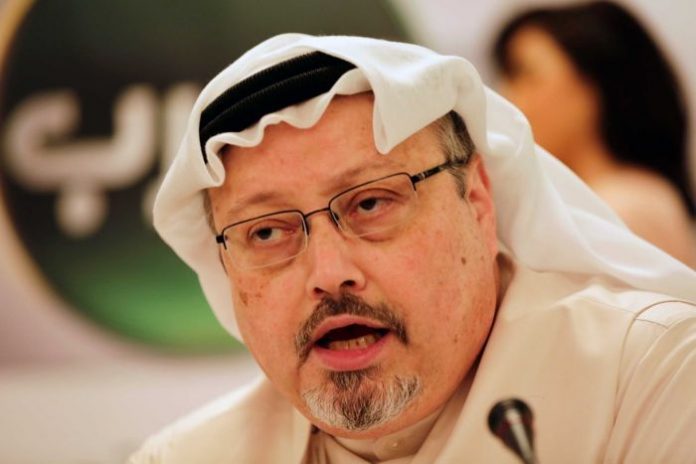 RIYADH, (DNA) – Custodian of the Two Holy Mosques Directs Formation of Ministerial Committee to Restructure the Presidency of the General IntelligenceBased on what has been submitted by Prince Mohammed bin Salman bin Abdulaziz Al Saud, the Crown Prince and President of the Council of Political and Security Affairs, to the Custodian of the Two Holy Mosques, King Salman bin Abdulaziz Al Saud, on the urgent need to restructure the General Intelligence Presidency, and overhaul its rules and regulations, as well as, to determine its authorities and assess its procedures and powers within its administrative and ordered organizational sequence to ensure the proper functioning of its work and the determination of responsibilities.

As the public interest requires the formation of a committee to do so, the Custodian of the Two Holy Mosques issued an order, No. 7422, today on the formation of a ministerial committee chaired by the Crown Prince and President of the Council of Political and Security Affairs; including the membership of a number of members of the Council: Prince Abdulaziz bin Saud bin Naif bin Abdulaziz, the Minister of Interior; Dr. Mousaed Al-Aiban; Dr. Ibrahim Al-Assaf; the Minister of Foreign Affairs; the President of General Intelligence, and the President of the State Security. The Committee shall submit the results of its work within one month of its issue date.

Saudi Public Prosecutor: Preliminary Investigations into Case of Citizen Jamal Khashoggi Show Death
The Kingdom of Saudi Arabia’s Public Prosecutor stated the following: preliminary investigations carried out by the Public Prosecution Office into the disappearance of citizen Jamal Khashoggi revealed that the discussions that took place between him and the persons with whom he met him during his visit to the Kingdom’s Consulate in Istanbul led quarrels and an altercation, which tragically resulted in his death.  The Public Prosecutor confirms that its investigations into this case continue with 18 individuals, who are all Saudi nationals, in custody with the aim of reaching all the facts and declaring them, and to hold all those involved in this case accountable and bringing them to justice.