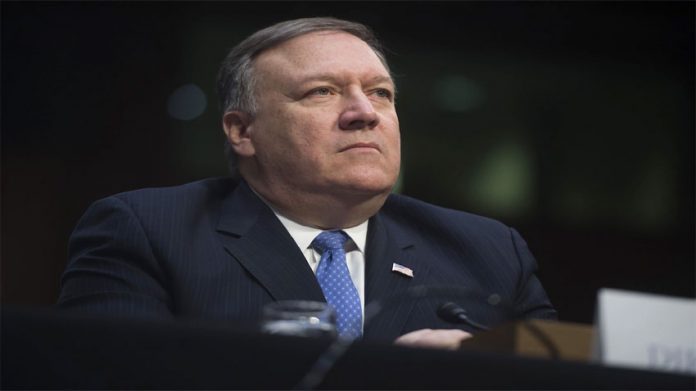 On the other hand North Korea’s state media states that Kim Jong Un has expressed satisfaction over the productive talks with Mike Pompeo at which mutual stands were fully understood and opinions exchanged.

It said the two sides agreed to hold working negotiations for the second North Korean-US summit as early as possible.