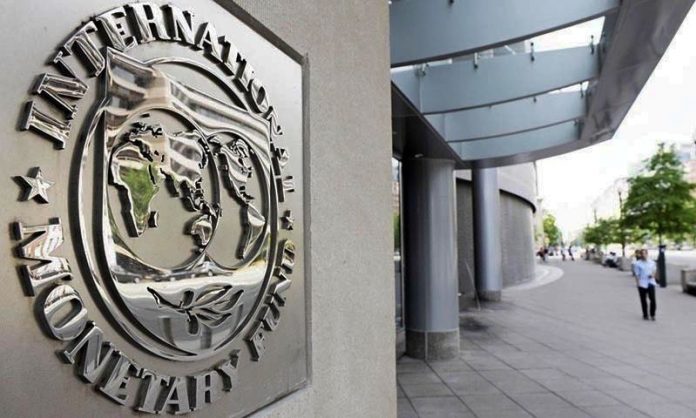 ISLAMABAD: (DNA) –  Pakistan and the visiting IMF team on Thursday concluded talks under Article IV consultation here in Islamabad with continued efforts for evolving broader consensus over prescription of economic health being faced by the country over short to medium term period.

In case the PTI-led government decides to approach the IMF for seeking another bailout package then Pakistan will have to undertake hectic lobbying for increasing the quota by three to five times than its allocated SDRs (Special Drawing Rights). Secondly, Islamabad will have to request the IMF for front loaded programme as there will be increased requirement of dollar inflows in the first year of the bailout programme.

However, no official word was available to ascertain whether the government has decided to go back to the IMF programme or is going to live without the Fund programme. The independent economists argued that there was no need to shy away from taking decision to go back to the IMF because the postponement of decision was bound to increase its economic cost for the country and for its people.

The IMF team has recommended further actions on front of fiscal, monetary and exchange rate fronts in order to slowdown pace of rising budget and current account deficits during the current fiscal year. Pakistan’s delegation led by Minister for Finance Asad Umar and IMF’s mission chief Herald Finger participated in final round of talks held here on Thursday.

Official sources in both sides confirmed to The News on Thursday night that talks concluded and IMF would issue press statement from its Headquarters in Washington DC overnight anytime in accordance with their standard time, however, till filing of this report at midnight no statement issued by the IMF.

However, there was broader consensus between the two sides that Pakistan was facing challenging situation on account of twin deficits including the budget deficit and current account deficit but both the IMF and Ministry of Finance possessed divergent views on veracities of exact estimates projected on twin deficits.

The IMF presented two scenarios with status quo approach and in case of taking further corrective measures on reform path as the IMF team assessed that the budget deficit might hike to 6 percent of GDP in the current fiscal year against government’s envisaged target of 5.1 percent of GDP.