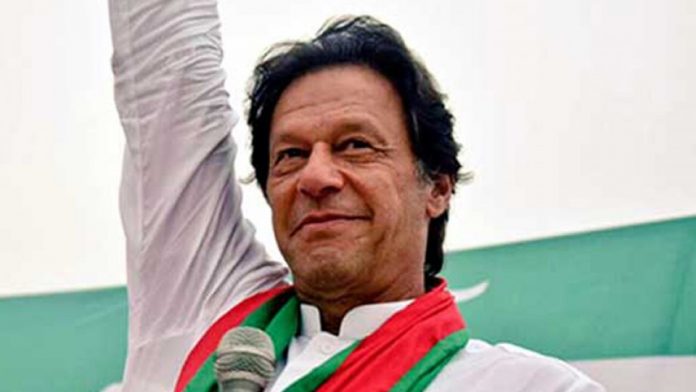 ISLAMABAD, OCT 03 (DNA) – Prime Minister Imran Khan has said that reforming criminal justice system and ensuring access to “easy and speedy” justice to the citizens is the central plank of PTI’s government agenda and the government is committed to put in place a mechanism that facilitates the citizens as well as the judiciary in speedy dispensation of justice.

Minister for Law Dr. Muhammad Farogh Naseem made a detailed presentation on civil litigation reforms identifying various procedural and legal lacunas in the existing justice system which caused inordinate delay in provision of justice to the people.

He also identified various steps including the need for establishment of an Evidence Commission, streamlining the Alternate Dispute Resolution and Arbitration system through legal framework and various amendments that need to be undertaken in various laws such as Anti-Terrorism Act, NAB law, Pre-emption laws, Rent laws and others to ensure that the laws and legal procedures are not misused to obstruct justice and serve to facilitate the common citizens.

The Law Minister also briefed the Prime Minister about criminal laws and highlighted the need for employment of technological solution for better investigation and prosecution in criminal cases.

The Law Minister assured the Prime Minister that a comprehensive reform package carrying the future Plan of Action with delineated timelines would be finalized within the first 100 days of the present government as per the promise made by the Prime Minister to the nation.=DNA