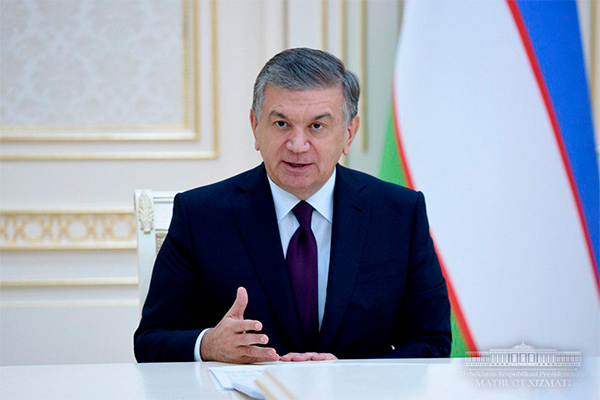 Tashkent, (DNA) — On 27-28 September 2018, the President of the Republic of Uzbekistan Shavkat Mirziyoyev will attend the regular meeting of the Council of Heads of States of the Commonwealth of Independent States (CHS CIS) in the city of Dushanbe.

The agenda of the summit includes a wide range of issues related to the current state and prospects for further development of multilateral cooperation in various fields.

The Heads of States will also consider issues of chairmanship in the Commonwealth in 2019, the venue and date of the next meeting of the CHS CIS, exchange views on the current regional and international issues.

Following the meeting, it is expected to adopt documents, including the Statement of the Heads of States of the CIS Member States on the occasion of the 70th Anniversary of the adoption of the Universal Declaration of Human Rights of December 10, 1948, the Plan of main events for preparation and celebration of the 75th Anniversary of Victory in the Great Patriotic War 1941-1945, the Interstate Program of Joint Measures to Combat Crime for 2019-2023, the Cooperation Agreement in Combating Information Technology Crimes.