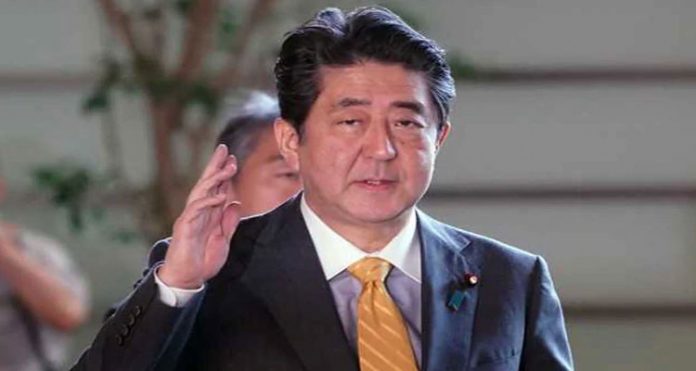 TOKYO, (DNA) – Prime Minister Shinzo Abe won a ruling party leadership vote on Thursday, setting him on track to become Japan’s longest-serving premier and try to cement his legacy, including by revising the pacifist constitution.Abe, who surged back to power in 2012 promising to reboot the economy and strengthen defense, defeated former defense minister Shigeru Ishiba in the election for Liberal Democratic Party (LDP) chief, winning 553 votes to Ishiba’s 254. Of the 810 votes up for grabs, 807 were valid.

If Abe stays in office through November 2019, he will have exceeded the 2,886 days marked by Taro Katsura in the early 20th century.