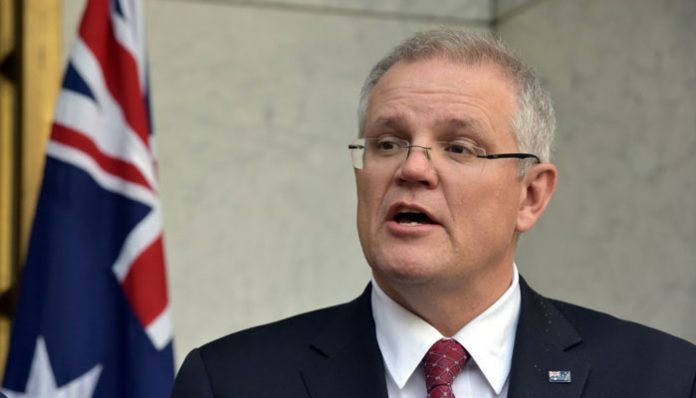 SYDNEY, (DNA) –  Treasurer Scott Morrison was Friday picked as Australia´s new prime minister after a Liberal party coup in a stunning upset against key challenger Peter Dutton.Morrison, an ally of deposed leader Malcolm Turnbull, won a party-room ballot 45-40.Foreign Minister Julie Bishop, another Turnbull backer, was also in the running but was eliminated in the first round of voting.

Josh Frydenberg, the environment and energy minister, was selected as deputy Liberal leader.

“In relation to the deputy´s position, this was won in an overwhelming sense… by Josh Frydenberg.”