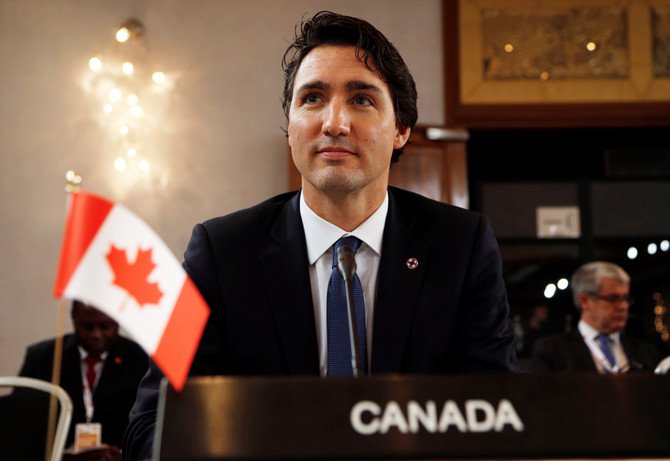 JEDDAH, (DNA) – Canada plans to seek help from United Arab Emirates and Britain to defuse an escalating diplomatic dispute with Saudi Arabia, as traders revealed the Arab state would no longer buy Canadian wheat and barley.

The Saudi government on Sunday recalled its ambassador to Ottawa, barred Canada’s ambassador to Riyadh and placed a ban on new trade, denouncing Canada for urging the release of rights activists. Riyadh accused Ottawa on Tuesday of interfering in its internal affairs.

One well-placed source told the Liberal government of Prime Minister Justin Trudeau planned to reach out to the United Arab Emirates.

“The key is to work with allies and friends in the region to cool things down, which can happen quickly,” said one source, who declined to be identified because of the sensitivity of the situation.

Another source told Reuters that Canada would also seek help from Britain. The British government on Tuesday urged Canada and Saudi Arabia to show restraint.

The office of Foreign Minister Chrystia Freeland, whose statements started the rift with Saudi Arabia, did not respond to requests for comment.