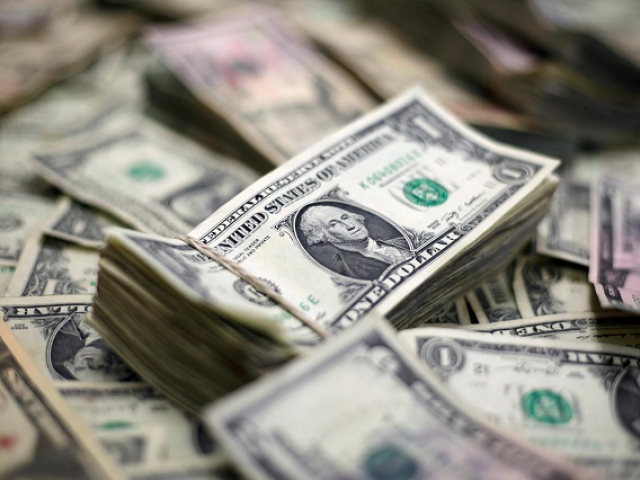 ISLAMABAD:  (DNA) – In a major development, China has agreed to immediately give a $2 billion loan to Pakistan, a move meant to arrest the sliding official foreign currency reserves and provide much-needed breathing space to the new government.

The $2 billion loan will be categorised as an “official bilateral inflow”, said sources in the Ministry of Finance and the State Bank of Pakistan (SBP). They said that over $1 billion has already been transferred to the SBP accounts this week, and would reflect in the reserves’ data to be released on August 2. The amount will push SBP-held foreign currency reserves past $10 billion.

Earlier this week, the SBP reported that official foreign currency reserves had fallen to $9 billion for the period ending July 20.

SBP chief spokesperson Abid Qamar did not respond to the question of whether Pakistan had already received $1 billion of the $2 billion official bilateral inflow.

The Ministry of Finance also did not officially comment on the development. But a senior official confirmed on condition of anonymity that one friendly country has agreed to provide $2 billion as an official bilateral inflow. He said that it will be a concessional deposit.

The $2 billion loan is likely to ease pressure on official foreign currency reserves and the rupee-dollar parity. The rupee strengthened by 64 paisas against the US dollar in the inter-bank market, closing at Rs127.86 on Friday.

The financial assistance would also provide room to the Pakistan Tehreek-e-Insaf government-to-be in analysing the precise situation of the external sector and formalise its strategy to deal with the crisis. The deposit will also make sure Pakistan’s official foreign currency reserves are sufficient for two months of imports. The monthly bill currently ranges between $5.6 billion and $5.8 billion.

Improved reserves may also strengthen Pakistan’s position at the time of talks with the International Monetary Fund (IMF) in case the government formally decides to avail the programme.

Asad Umar, the man tipped to lead the finance ministry, told The Express Tribune that the economic crisis was so severe and required measures so urgent that no option, including the IMF programme, could be ruled out.

However, the $2 billion assistance will not be enough and the country will have to put its house in order by enhancing exports and attracting sufficient foreign direct investment.

The military establishment has already declared the economy as a matter of national security. In a recent meeting of the National Security Council, apprehension was raised that any future arrangement with the IMF could undermine the China-Pakistan Economic Corridor.

In the past, the IMF expressed concerns over the sheer size of CPEC and its implications on Pakistan’s external debt repayments. Pakistan currently owes $4.8 billion to the IMF that exposes it to the lender’s scrutiny.

In 2014, during the Pakistan Muslim League-Nawaz (PML-N) government, Pakistan received a $1.5 billion grant from Saudi Arabia. The previous government also requested both China and Saudi Arabia to provide $2 billion each to stabilise official foreign currency reserves. While Chinese financial institutions provided commercial loans, both countries declined to extend a bailout.

Export-led Growth is the cure for our Economic woes

ICCI slams massive hike in the prices of POL products