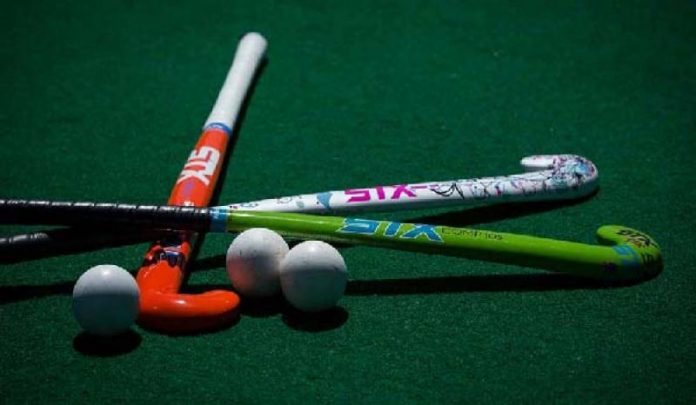 ISLAMABAD, (DNA) – Pakistan Hockey Federation (PHF) is expected to shift the Six-Nation International Hockey Tournament from Rawalpindi to Lahore.PHF official said the tournament was due to be hosted in Army Stadium in Rawalpindi but as a new astro-turf is to be laid there therefore the tournament is likely to be shifted to Lahore.

“PHF has been doing an all-out effort for the revival and promotion of hockey in the country. The World XI team visited Pakistan this year which was a great step towards revival of international hockey and hopefully, now the six-nation hockey tournament will be very beneficial for Pakistan hockey ,” he said.