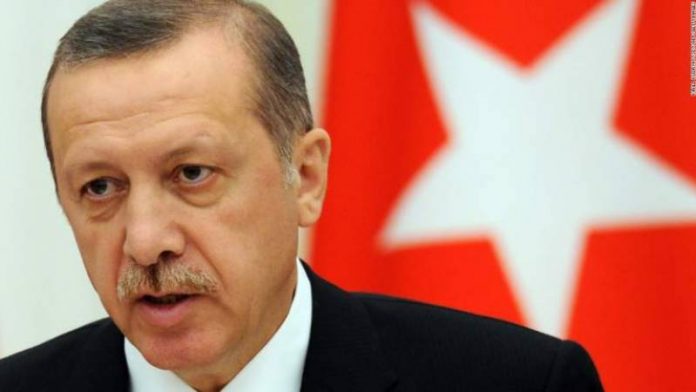 ISLAMABAD, (DNA) – The government of Turkey has condemned a suicide bomb attack in Khyber Pakhtunkhwa capital at a political rally late Tuesday which killed at least 21 people.“We learned with sorrow that a terrorist attack perpetrated at an election rally in Peshawar resulted in the loss of lives of many and left many others wounded,” the Foreign Ministry said in a statement on Wednesday morning.

“We condemn this heinous terrorist attack and wish Allah’s mercy upon those who lost their lives, a speedy recovery to the wounded, and convey our condolences to the friendly government and brotherly people of Pakistan,” the statement added.

The bombing took place in Yakatoot in the city of Peshawar, where the Awami National Party (ANP) was holding a rally.

A senior leader of Awami National Party (ANP) and candidate for PK-78, Haroon Bilour was among 21 people who were martyred in an explosion in Peshawar on Tuesday night.

Haroon was the son of Bashir Ahmed Bilour, a senior ANP figure who was himself martyred in a suicide blast in Peshawar in 2012.

Meanwhile, the responsibility for the Peshawar suicide blast has been claimed by the Pakistan faction of outlawed Tehreek-e-Taliban.