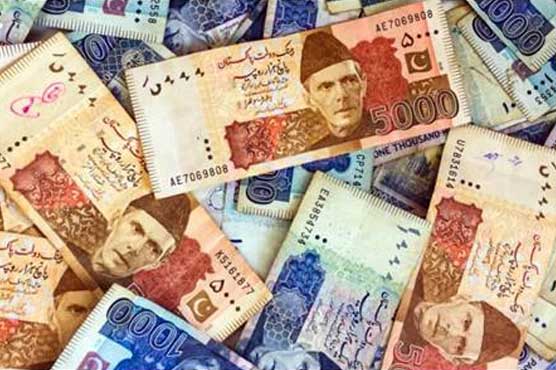 KARACHI,  (DNA) – Following the instructions of the Supreme Court, the State Bank of Pakistan (SBP) on Tuesday ordered all the commercial banks and microfinance banks operating in the country to open ‘Diamer Basha and Mohmand Dam Fund Account-2018’ to collect funds for construction of the dams.The consumers can make donations and contributions to the funds in the form of cash, cheque, prize bonds and other cash equivalents hereto, against which the bank shall issue a proper receipt.

Addressing a press conference SBP Deputy Governor Shamsul Hassan said that an account in all SBP (BSC) field offices, commercial banks and microfinance banks has been opened on the instruction of Chief Justice of Pakistan (CJP) Justice Mian Saqib Nisar.

He further said that the officials of SBP and several commercial banks have also donated their one-day salary for the construction of dams.

The funds shall receive donations and contributions from both domestic and international donors, individuals and companies, while the donations can be made through online, ATM or other channels or deposits at counters of banks.

For any query or difficulty in making donations, SBP Help Line at UAN 111-727-273 could be contacted.

On the other hand, officers of Khyber Pakhtunkhwa government have announced contribution of their three-day salary to the fund for the construction of Diamer-Bhasha and Mohmand dams.

“The Officers of the Federation of Pakistan Chambers of Commerce & Industry (FPCCI) appreciating the order of the four-judge bench headed by the Chief Justice of Pakistan Mian Saqib Nisar for the construction of Diamer–Bhasha and Mohmand Dams have decided to fulfill their national obligation by donating their one-day salary, voluntarily, to the announced Fund for this cause of national importance”.

The officers of FPCCI in a statement said that the dams are the need of hour and they should be constructed on war-footings as the need for water reservoirs is not only expedient but also essential for the survival of the people and economy of Pakistan.

They added that the dams after completion would go a long way to overcome the acute shortage of irrigation water besides, generation of hydropower which will lead in expansion of economic activities of Pakistan.

The amount will be reflected on the website of the Supreme Court on real times basis, while, around 16000 branches have been designated for fund raising across the country.