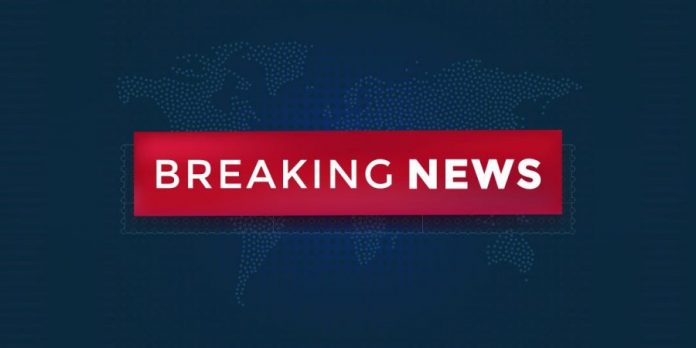 ISTANBUL, (DNA) – Polls opened on Sunday in Turkey’s snap presidential and parliamentary elections seen as the biggest test at the ballot box for President Recep Tayyip Erdogan of his 15 years in power.Polling stations opened at 0500 GMT and were due to close at 1400 GMT, with the first results expected late in the evening. Over 56 million Turks are eligible to vote nationwide. Three million Turks abroad eligible to vote can do so up to June 19, depending on their country.

The elections will be followed by the biggest change in Turkey’s political system in over half a century.

A constitutional referendum backed by President Recep Tayyip Erdogan in April 2017 agreed changes expanding the powers of the Turkish president, most of which will come into effect after these elections.presidential and parliamentary elections are also now being held simultaneously.

These polls will also be the first time legislation changing electoral rules passed in March are used, but the opposition criticised some of the articles of the bill, warning of the risk of fraud.

Turkey’s presidential candidates have made various promises regarding the economy ahead of the elections on June 24.