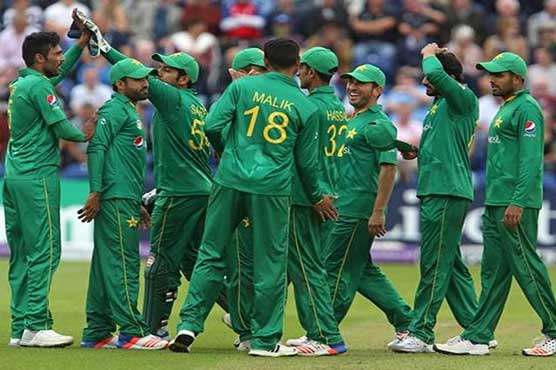 LAHORE, JUNE 04 (DNA) – Pakistan, the world’s top-ranked Twenty20 side, announced a 15-member squad Monday for their two matches against Scotland later this month.There was only one change in the squad from the T20 series against the West Indies in April, with Haris Sohail replacing Babar Azam, who fractured his wrist during the first Test against England last week.

Pakistan drew the two-Test series 1-1 after winning the first match at Lord’s and losing the second in Leeds on Sunday.

Their two T20s against Scotland will be played on June 12 and 13.