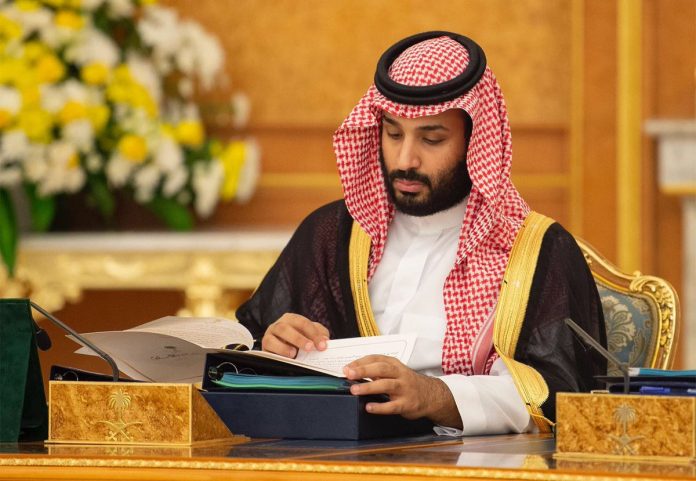 RIYADH, (DNA) – Saudi Arabia’s Crown Prince Mohammed bin Salman attends a government session on Tuesday.Earlier there were reports that the Saudi prince has been injured in a shooting incident. The sources however had denied that no such incident had taken place. In fact Iran and Russian media had spread this news.