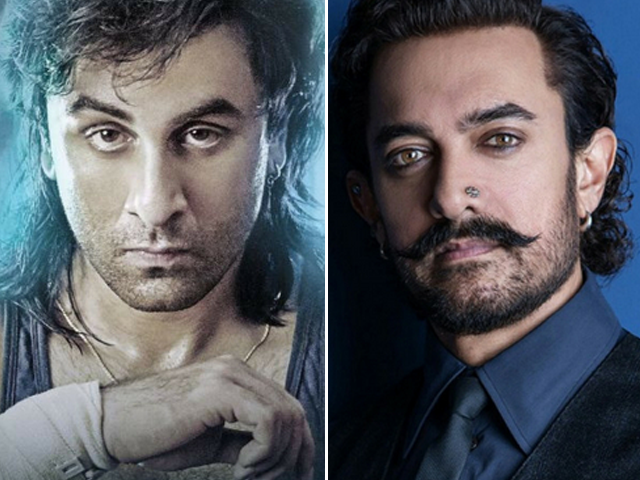 He wanted me to play Dutt saab’s role. It is a fantastic role and the story is largely on the father-son relationship. But Sanju’s role was unbelievable.

“So as an actor, I told Raju that Sanjay Dutt’s role is so wonderful that it won my heart. So in this film I can’t do any other role but Sanjay Dutt’s, which of course I cannot do because Ranbir Kapoor is playing it. So, do not offer me anything.”Aamir, who has clocked 30 years in the film industry, finds Ranbir a good actor and he is confident he must have done well in the film.

“I cannot wait to watch the film now,” said Aamir, who has worked closely with Hirani in films like 3 Idiots and PK.