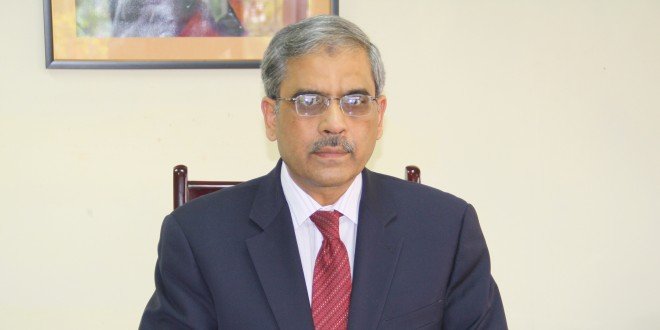 The country’s foreign exchange reserves have been sliding since reaching a high in October 2016 and stood at $10.8 billion on May 11th.

Chinese-backed loans are expected to bolster the falling finances of Pakistan and expected to further cement the financial, political and military ties between the two countries.

Pakistan obtained $1.5 billion from China during the first ten months of the current financial year 2018-19.

Documents revealed that China has given $334 million in loans for the Orange line Lahore project, $691 million for Sukkur Multan, $273 million for Havelian Thakor and $88 million in the recently inaugurated Neelum Jhelum Hydropower project.

According to officials in Islamabad, China was fine with giving loans to Pakistan despite the financial crunch but doesn’t want details of the loan to be made public.

one civil servant said “The Chinese are not keen on western institutions learning the minute details of [financing of] CPEC projects. An IMF programme will require Pakistan to disclose the financial terms to its officials.”

in the wake of rising current account deficit that swelled to $14.035 billion in the first 10 months and resulting into slashing down of foreign currency reserves with every passing week, Pakistan was looking towards China as the last available option with expectations of receiving $01 to $02 billion on account of safe deposits before June 30, 2018.

One top official of the Finance Ministry confirmed on Friday that Pakistan did not make any formal request to China for keeping dollars in the shape of safe deposits into the State Bank of Pakistan (SBP), but Beijing had conveyed through informal channels that they might sanction putting $01 to $02 billion for keeping into Pakistan’s central bank in a bid to jack up the dwindling foreign currency reserves.

Currently, China’s $500 million is lying in a safe deposit with the SBP.

Pakistan had returned safe Chinese deposit to Beijing when the country’s reserves had reached comfortable position after graduating the IMF programme successfully during the tenure of former finance minister Ishaq Dar in September 2016.