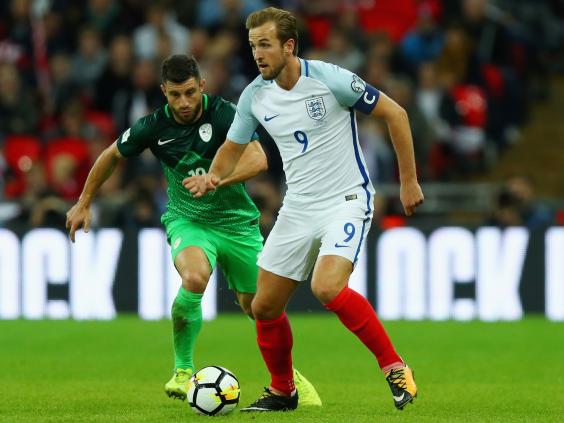 LONDON, MAY 22 (DNA) – Striker Harry Kane will captain England at next month’s World Cup finals in Russia, the Football Association said on Tuesday.The announcement was made in a video published on Twitter.England manager Gareth Southgate told the England squad that: “Harry has some outstanding personal qualities,” during a meeting at St George’s Park on Monday night.