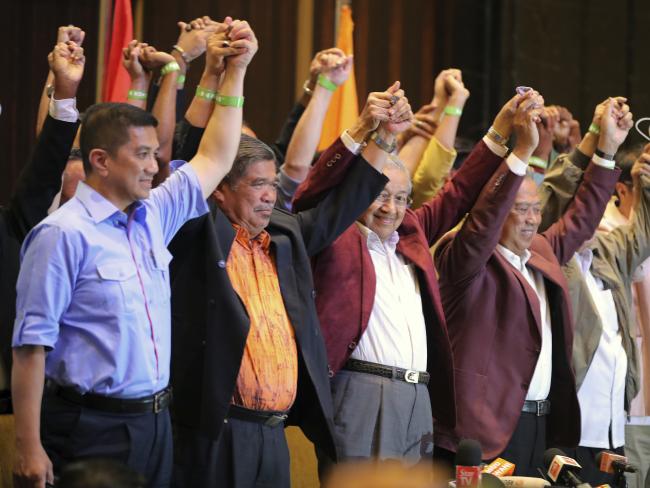 KUALA LUMPUR, MAY 10 (DNA) – This morning Malaysia has woken to an entirely new situation, the first transfer of power in its history, albeit to a very familiar leader.But there are huge unknowns. How willingly will Barisan Nasional, the coalition which has, in various forms, run the country since independence and embedded itself into all areas of governance, relinquish power?

How well will a disparate coalition, united largely by their desire to oust Najb Razak, work together in government? How smoothly will the plan to gain a pardon for imprisoned opposition leader Anwar Ibrahim, and then for Mr Mahathir to hand the premiership to him within two years, actually proceed? And how will they treat Mr Najib, and his high-spending wife, both accused of greed and corruption?

After all the jubilation over an impressive act of defiance by Malaysian voters, there is a mountain of challenges to face.

What controversies surrounded the vote?

Ahead of the election, there were allegations that voting would not be free and fair.

The government recently passed a law redrawing election boundaries, leading to accusations that it had gerrymandered constituencies to ensure they were filled by Malay Muslims, traditionally BN supporters.

A controversial fake news law was also recently introduced, which critics say could be used by the authorities to muffle dissent. Mr Mahathir is himself being investigated under that law after alleging that his plane had been sabotaged.

And in the days before the poll, election reform group Bersih 2.0 accused the Election Commission (EC) of multiple “electoral crimes”, including irregularities in postal voting and failing to remove dead people from the electoral roll.

The government had insisted the election would be free and fair, with Mr Najib saying that the EC acted “for the good of all”.