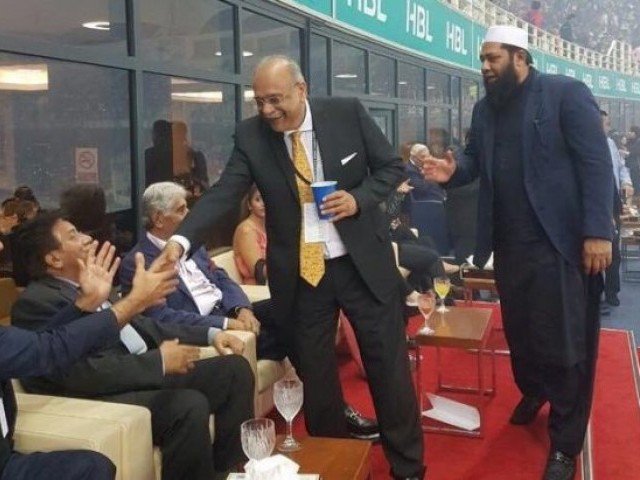 LAHORE, MAY 05 (DNA) – Pakistan Cricket Board (PCB) chairman Najam Sethi has backed chief selector Inzamamul Haq over the selection fiasco caused over the non-selection of Fawad Alam and Wahab Riaz for the Test series against Ireland and England.

Inzamam came under severe criticism following the exclusion of the duo, especially Fawad, who once again failed to make the squad despite maintaining his stellar form in the domestic circuit.

Sethi, while talking to media in Islamabad, explained that he has no role in the selection policy, but backed the legendary batsman and called him a specialist in his field.