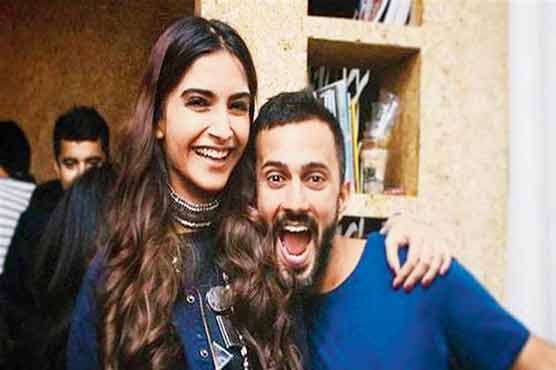 Thank you for all your blessings and love, as we celebrate this special moment in our lives,” read the statement.

The announcement comes after months of speculation regarding the couple s wedding. There were rumours that said Sonam and Anand were tying the knot in Geneva in Switzerland, but later, reports said that the wedding festivities were taking place in Mumbai.

Ever since the beginning of 2018, reports of Sonam and beau Anand Ahuja s big fat Punjabi wedding have sent their fans into a tizzy. From destination weddingto a desi-style marriage in Mumbai, a lot has been said about one of the most-awaited weddings of this year.

With just a few days left for Sonam and Anand to tie the knot, the preparations are in full swing. Sonam s house in Bandra, Mumbai, was seen decorated with lights a few days ago.

Who is Anand Ahuja?

Anand Ahuja is a businessman based in New Delhi. He is the founder of Bhane, a popular clothing brand and also owns the sneaker boutique VegNonVeg. Ahuja comes from a family of well-to-do businessmen and had completed his post-graduation in America. Upon his return to India, he joined in the family business – Shahi Exports. Shahi Exports is said to be India’s largest export house. Ahuja is the grandson of Harish Ahuja, who owns Shahi Exports.

Responsible for building the country’s first multi-brand sneaker company VegNonVeg, Anand Ahuja has been hitting headlines often ever since the reports of his relationship with Sonam Kapoor started making the rounds. The two often share pictures of each other on various social media sites.