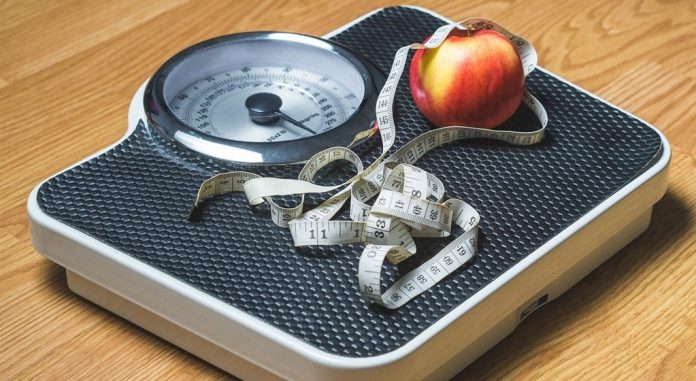 APR 27 (DNA) – Being underweight can represent as many health concerns to an individual as being overweight can. If a person is underweight, their body may not be getting the nutrients it needs to build healthy bones, skin, and hair.While some people may have a genetic background or a medical illness that prevents them from putting on weight, there are interventions doctors can recommend to help a person gain weight.

In this article, we look at ways to tell if you are underweight, causes, treatments, and when to see a doctor.

When is a person underweight?

If a person’s BMI is under 18.5, then they may be underweight. The Centers for Disease Control and Prevention (CDC) recommend people use a body mass index (BMI) to calculate if they are underweight, at a healthy weight, or overweight.

A person can calculate their BMI by visiting the CDC’s Adult BMI Calculator. Ranges for BMI include:

These calculations may be slightly inaccurate for a person who is an elite or endurance athlete whose body has a significant amount of muscle. This is because muscle weighs more than fat.

• Osteoporosis: According to a 2016 study, being underweight increases a woman’s risk of osteoporosis, which is where the bones are brittle and more prone to breaking.

• Skin, hair, or teeth problems: If a person does not get enough nutrients in their daily diet, they may display physical symptoms, such as thinning skin, hair loss, dry skin, or poor dental health.

• Getting sick frequently: If a person does not get enough energy from their diet to maintain a healthy body weight, they may also not be getting enough nutrients to fight off infections. As a result, a person may get sick more frequently, and common illnesses, such as a cold, can last longer than they usually would.

• Feeling tired all the time: Calories are a measurement of the energy a particular food can give a person. Not getting enough calories to maintain a healthy weight can make a person feel fatigued.

• Anemia: A person who is underweight is more likely to have low blood counts, known as anemia, which causes dizziness, headaches, and fatigue.

• Premature births: According to a study published in An International Journal of Obstetrics & Gynaecology, a woman who is pregnant and underweight is at a higher risk for pre-term labor, which means having a baby before 37 weeks.

• Slow or impaired growth: Young people need nutrients to grow and develop healthy bones. Being underweight and not getting enough calories could mean a person may not develop as expected. Doctors call this a ‘failure to thrive.’

Magnesium: What you need to know about this important micronutrient

PPP to establish a heart hospital in Gilgit Baltistan