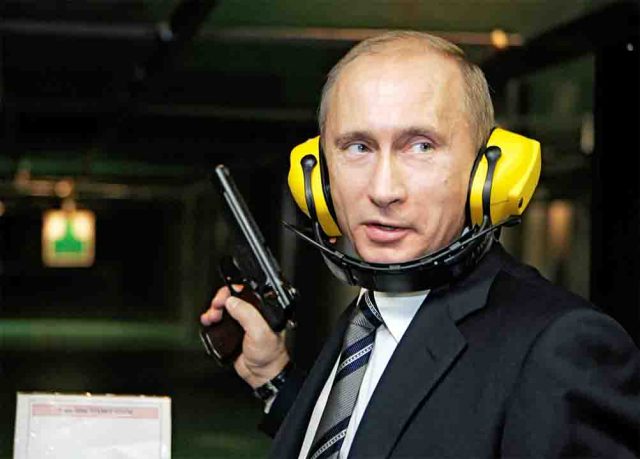 DAMASCUS, APR 16 (DNA) – The world’s chemical weapons watchdog is set to convene Monday to discuss the suspected toxic gas assault in Syria that prompted an unprecedented wave of Western strikes, as its inspectors probe the attack near Damascus. As the on-the-ground investigation gets under way, the fallout from the US-led response continued to reverberate, with French President Emmanuel Macron claiming to have persuaded President Donald Trump to keep his troops in Syria.

And in London, British Prime Minister Theresa May was to face an emergency parliamentary debate Monday over her country’s part in the operation. The US-led strikes were the biggest international attack on President Bashar al-Assad’s regime since the start of Syria’s seven-year war.

They have risked a confrontation with Moscow, the Syrian regime’s top ally, with President Vladimir Putin warning that fresh attacks would spark “chaos”, while Washington vowed economic sanctions against Russia rather than further military action.

A Western draft resolution obtained at a meeting of the UN Security Council Saturday calls for unimpeded deliveries of humanitarian aid and enforcement of a ceasefire, along with demands that Syria engage in UN-led peace talks.

US, French and British missiles destroyed sites suspected of hosting chemical weapons development and storage facilities Saturday, in a move lauded by President Donald Trump as “perfectly executed” — although the buildings were mostly empty and both Damascus and Syria’s opposition rubbished its impact.