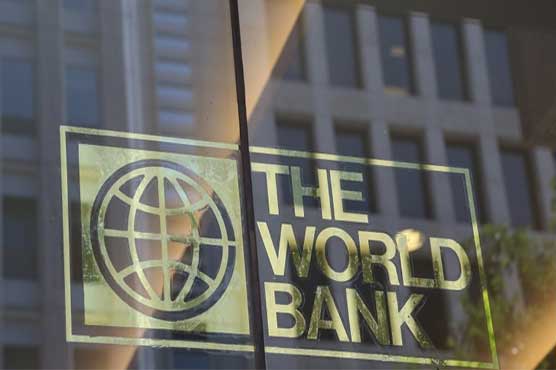 ISLAMABAD, APR 16 (DNA) – World Bank expects expenditures would be higher because of the election year while more draw down in foreign exchange reserves expected because of the ballooning current account deficit but it would partly be offset due to higher foreign direct investment expected to increase owing to CPEC related project.

The twice a year report prepared by the World Bank under the theme of South Asia Economic Forum which narrated that upcoming national election in 2018 may affect the reform momentum and macroeconomic policy. Slower progress in much-need reforms would weaken growth prospects and discourage private investment, the report said.

The World Bank said that on the supply side, impetus to growth is projected to come from the services and the industrial sectors. On the demand side, acceleration would be driven by public and private consumption, aided by a moderate increase in investment.

Remittances will continue to partly finance the current account deficit. It is also expected that FDI flows will strengthen due to the accelerated implementation of CPEC projects. However, capital and financial flows during FY2018 and FY2019 will only partly finance the current account deficit, which will result in a drawdown of reserves during these two years.

An adjustment in the fiscal position in FY2019 after the election will help in curtailing the fiscal deficit.