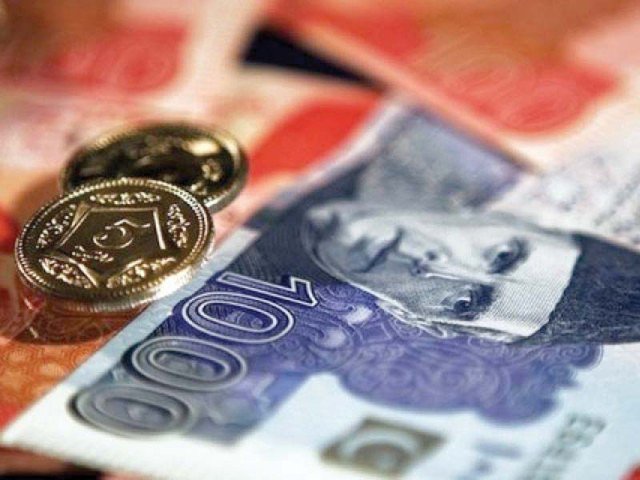 ISLAMABAD, APR 09 (DNA) –  The PML-N government, which is preparing to present its next budget by the end of April, has been asked by the adviser on finance to ensure business as usual aimed at avoiding additional relief and sanctioning new development schemes. In addition to that, Prime Minister Shahid Khaqan Abbasi is said to have been told by some important official and unofficial quarters to drastically cut non-essential and luxury imports to narrow down the burgeoning gap between imports and exports.

The government has also reportedly been advised, including by some worthy party leaders, to avoid presenting the new budget as it is unlawful and the matter should be left to the interim government. If all that has to be done, they advised, along with some officials of the Ministry of Finance, to desist from extending 10-15% relief to the salaried class, which will alone have an additional Rs500 billion burden on the budget.

But those who are close to Adviser on Finance Miftah Ismail maintain that he has been told by former prime minister Nawaz Sharif to provide relief for the salaried class as it is the political need of the ruling party considering the general elections that are around the corner.

The adviser, it is said, felt helpless to carve and implement his planned budget and has been forced to follow dictates of the party’s leadership.

It is generally believed that the budget announcement should have been left to the interim setup which can plan three-month tentative budget estimates to be followed by the new government to go for an eight-month budget to avoid legal and financial difficulties.

The presentation of the budget much before time has been termed violation of the 1973 Constitution.

However, cutting non-essential and luxury imports including automobiles, electronics goods, mobile phones and all kinds of foodstuff will be a Herculean task. The government needs to cut $8-9 billion of such imports to manage its current account deficit, which is feared to reach $16 billion by June 30 this year.

To fulfil that objective, the government needs to introduce quotas on imports that is allowed by the General Agreement on Trade and Tariffs (GATT). It can save close to $3 billion on account of automobile imports alone by introducing quotas.

“Pakistan today is facing deep and protracted financial crisis and unless major decisions are taken I am afraid we are in for a big trouble,” said renowned economist Dr Hafiz Pasha.

He called for drastically cutting unnecessary imports and increasing exports to improve the current account deficit, which is going out of control.

“It saddens me a lot to see that no efforts are being made to manage our precarious financial affairs that are turning serious, especially because of unceasing external loans,” said the former finance minister, advising authorities to take notice of the situation before it is too late.

The government’s external borrowing has crossed $35 billion in the last five years, which also included $7 billion from commercial banks. The maturity of $3-4 billion of the $7 billion will come soon and how the government would return this loan with mark-up is another difficult question to answer.

Plans have reportedly been finalised to go for more commercial borrowing to pay off previous 80% of such foreign debt that had been secured through short-term borrowing.

The maturity of $1 billion bond payment is ready and the government cannot make this payment without borrowing more. In fact, new loans have to be negotiated to pay off old loans. All this is happening because of living beyond means.