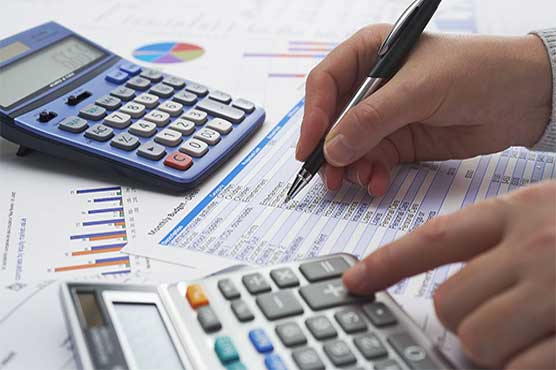 ISLAMABAD, APR 06 (DNA): Advisor to the Prime Minister on Finance, Revenue and Economic Affairs Miftah Ismail Thursday said the present government had set targets to collect maximum tax before announcing the next fiscal year budget. he appreciated the prime minister’s announcement for introducing an economic reforms package for expanding the tax network.

He said increasing exports would help reduce the current account deficit being faced by the country. The amnesty scheme would have positive impact on the economy as many incentives had been offered, he added.

To a question, he said the people would be held accountable by the Federal Board of Revenue (FBR) regarding tax, which now held data of the people having number of cars or other assets. He appreciated the prime minister’s announcement for exempting the people earning Rs.100,000/ per month from tax.

No one could escape from the tax net after the economic reforms package as action would be taken against those concealing their data, he added.

To another question, Miftah Ismail said those who would bring more than Rs 10 million amount to the country from abroad would be asked about their sources of earning.