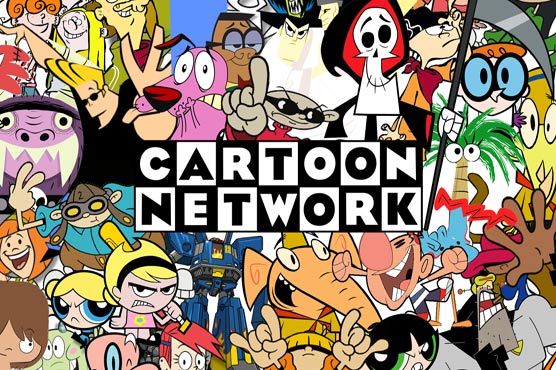 OCT 01 (DNA) – Sunday marks a quarter century since the Cartoon Network burst upon the pastel-colored landscape of American television animation, redefining the way kids’ entertainment was beamed into homes. Launched when ratings for morning cartoons were dropping and “The Simpsons” was starting to dominate primetime, many thought Turner Broadcasting Systems’s $320 million purchase of the Hanna-Barbera library was lunacy.

But Ted Turner, whose company already owned extensive back catalogues from MGM and Warner Bros., believed there was a gap in the market for a round-the-clock, seven-day channel showing cartoons that young and old could enjoy.

His vision has been spectacularly vindicated, with CN growing from a modest start-up to one of cable TV’s most popular programmers, seen in around 100 million American homes and in more than 170 other countries.

“The thing that separates us is that we have artists driving the process here for everything,” chief content officer Rob Sorcher told and other media outlets on a recent tour of its headquarters in Burbank, California.

“That is a fundamental difference from most other studios, because the artists are telling the stories through drawings. There aren’t scripts getting done in most cases, and then animators animating them.”

In its infancy, the network showed re-runs of “The Flintstones,” “The Jetsons,” “Scooby Doo Where Are You!,” “Tom and Jerry,” “Popeye” and many other classics.