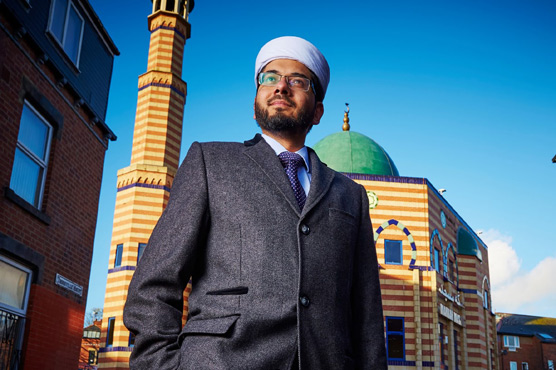 LONDON, AUG 21 (DNA) – Britain’s Muslim clerics are going to set up their first national council in which the most senior imams are to issue progressive religious rulings in order to “embed Islam in a 21st-century British context.” Qari Asim, one of the prominent imams in Britain, said the authority will promote an interpretation of Islam in line with British values. Asim, who is the chief imam of Makkah mosque in Leeds, said British Muslims needed an authoritative and credible voice that could speak out on the issues as diverse as terrorism, organ donation and Islamophobia.

“People are proud and confident of their religious identity as well as their national identity, but at times they’re not getting enough theological or doctrinal guidance on some of their daily issues,” he said.

The council will be the first central religious authority for British Muslims which will have senior imams who will be in charge of consulting experts on issues.

“This is about providing clarity on some of the sociopolitical issues, whether it be forced marriages, [female genital mutilation], honour killing,” he said.

“These practices are not sanctioned by the faith Islam but they are cultural practices that have penetrated the Muslim community of particular backgrounds.=DNA