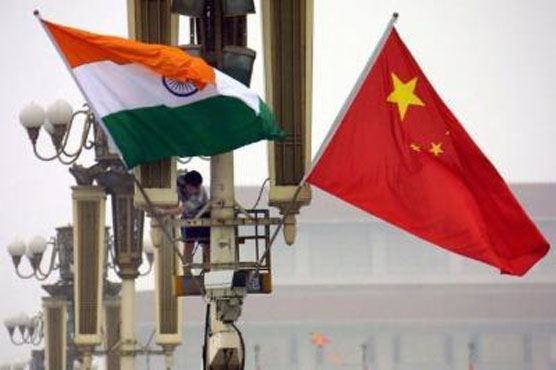 Local firms have long lobbied against Chinese involvement in the power sector, raising security concerns and saying they get no reciprocal access to Chinese markets.

With India and China locked in their most serious military face-off in three decades, the effort to restrict Chinese business has gathered more support from within the administration of Prime Minister Narendra Modi, worried about the possibility of a cyber attack.

The Indian government is considering a report prepared by the Central Electricity Authority (CEA) that sets new conditions for firms bidding for power transmission contracts, tipping the scales in favor of local companies.