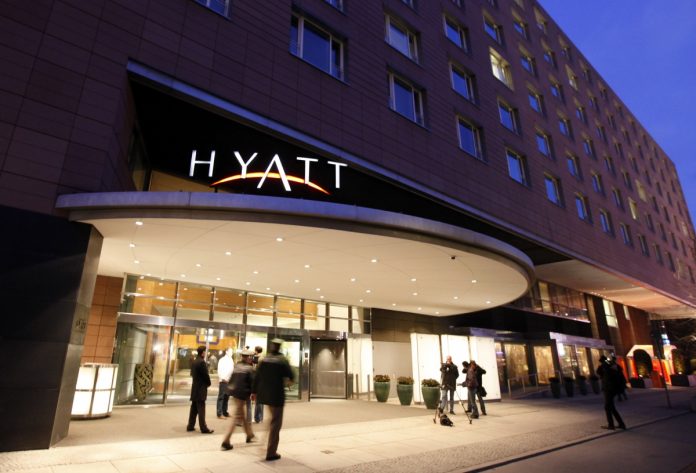 CHENNAI: The increasing demand from domestic travelers and the underserved nature of markets in tier-ii and tier-iii towns is driving luxury hotel chain Hyatt to begin expanding in those locales.According to Kurt Straub, Vice-President Operations (India), Hyatt Hotels & Resorts, the chain has “ramped up” efforts to increase its footprint in these destinations.“Since domestic travel has become increasingly important in India, we have ramped up our efforts to increase Hyatt’s footprint in tier II and III destinations as these cities and towns are underserved, and we believe that they have great potential,” Straub told.

Regency, Hyatt Place and Hyatt), already has presences in locations which see minimal international representation – including Raipur, Ludhiana, Hampi – and most recently, Rameswaram.

“Hyatt Place Rameswaram was successfully launched in April this year and has quickly become one of Rameswaram’s most sought after… This has validated our strategy of spreading the Hyatt Place brand to tier II and III towns,” Straub pointed out.

However, the chain has both metro and smaller cities in its list of new destinations in the coming months. In the pipeline, are two more Hyatt Place hotels – in Hyderabad and Bengaluru.

“Growth is naturally influenced by the existing room supply and demand from both the domestic and international segments. Our growth strategy in South India, and India in general, will take all these factors into account and place the right brand in the relevant destination,” said Straub.

The chain is also set to open the Grand Hyatt Kochi Bolgatty toward the end of 2017, marking the chain’s entry into the Kerala market. Parallely, the chain will continue to explore opportunities in underserved locations. “We will continue our expansion into the Tier II and III cities and towns in India,” Straub concluded.