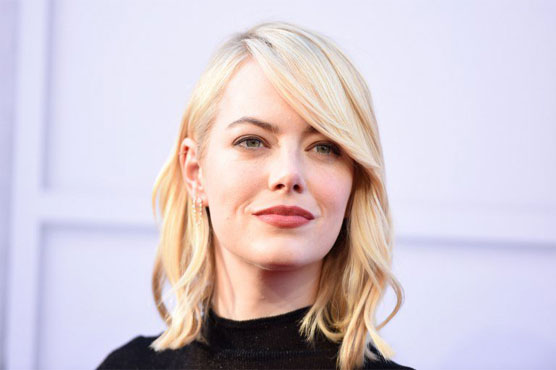 LOS ANGELES, AUG 17 (DNA) – Oscar-winning Emma Stone capped a perfect 12 months on Wednesday as she knocked Jennifer Lawrence off the top spot on Forbes  2017 list of the world s highest-paid actresses. Stone, 28, who won best actress for her role as a struggling performer in “La La Land,” made $26 million in pre-tax earnings in the year up to June, according to the magazine s annual chart. “Friends” star Jennifer Aniston, 48, also leapfrogged Lawrence, grabbing the runner-up spot with earnings of $25.5 million, boosted by numerous endorsement deals across the world.

Lawrence s $24 million was enough for third spot but a shadow of the 27-year-old s earnings in the last Forbes list.

The star, who took the best actress Oscar for 2012 comedy-drama “Silver Linings Playbook,” topped the 2016 chart for a second successive year with $46 million.

The actors  list due to be published later in the week is expected to show once again men banking far more than their female counterparts.

The issue of pay disparity grabbed headlines in 2014 after a leak of stolen emails from Sony Pictures Entertainment showed that Lawrence was paid less than her male co-stars in the hit movie “American Hustle.”

It has been an incredible few months for Stone, who completed a clean sweep of Hollywood s major prizes in February with an Oscar for her performance as an aspiring actress in “La La Land.”

She had already picked up trophies at the Golden Globes, British BAFTAs and Screen Actors Guild Awards.

At the age of just 14, she made a PowerPoint presentation entitled “Project Hollywood” to persuade her parents to allow her to drop out of school and pursue a movie career.

She has appeared in more than 20 movies since her 2007 debut in “Superbad” but really came to the fore as a major talent in “The Help,” Tate Taylor s 2011 drama about the racism faced by black maids in 1960s Mississippi.