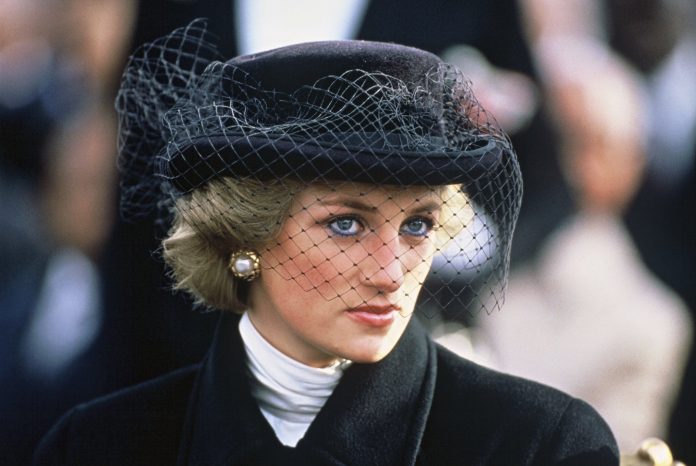 LONDON, JUL 31 (DNA) – Footage of the late princess Diana pouring her heart out about her failed marriage with Prince Charles will air on British television for the first time, a channel confirmed Sunday. Ahead of the 20th anniversary of her death in a Paris car crash, Channel 4 will broadcast “Diana: In Her Own Words” on August 6, despite a report on Sunday that her brother Earl Charles Spencer is unhappy with the decision. The tapes show the late princess of Wales speaking frankly to her voice coach about her loveless marriage to the heir to the British throne and his affair with Camilla Parker Bowles, now his wife.

Diana also discusses her struggle with bulimia and an unconsummated romance with a mystery man, widely believed to be her bodyguard Barry Mannakee, who died in a motorbike accident.

“At 24, I fell deeply in love with someone who was part of all this and that was all found out and he was chucked out and then he was killed. And that was the deepest blow in my life,” she says in the footage.

The tapes were screened in the United States in 2004 and are available online, but they have not been never broadcast in Britain before.

Defending its decision, Channel 4 said the footage was an important historical resource.

“Though the recordings were made in private, the subjects covered are a matter of public record and provide a unique insight into the preparations Diana undertook to gain a public voice,” it said in a statement.

“This unique portrait of Diana gives her a voice and places it front and centre at a time when the nation will be reflecting on her life and death.”

The tapes were filmed in 1992-1993 at her Kensington Palace home by voice coach Peter Settelen, around the time that Diana separated from Charles.

She died in a car crash in Paris on August 31, 1997. Twelve tapes were made, of which Settelen owns seven following a legal battle after they were found in a police raid on the home of Diana’s butler Paul Burrell in 2001. The whereabouts and content of the other five is unknown.

Settelen’s lawyer Marcus Rutherford said his client had been reluctant to show the tapes.

“But now, coming up to the 20th anniversary, with everyone, including her own children, discussing Diana and revisiting her life, he wants Diana to be able to speak for herself,”.

Royal biographer Penny Junor told that Charles and Diana’s sons princes William and Harry would not want the tapes aired again, saying it would be “deeply hurtful to them”.

“This is just another way of exploiting Diana,” she said.

Rosa Monckton, one of Diana’s closest friends, said it was “absolutely disgusting” that the tapes were being shown.

“How intrusive is this? It doesn’t matter that it was 20-odd years ago,” she told on Sunday.“Think of the hurt they are causing to her family, to her sons.”=DNA