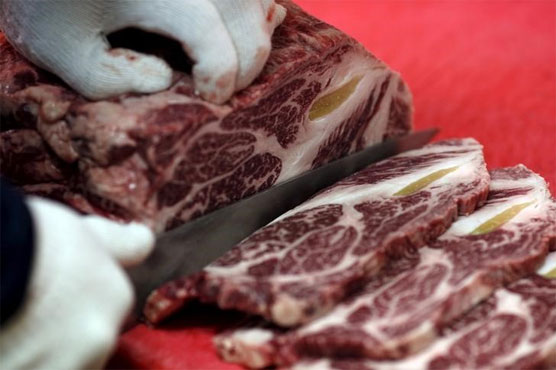 LAHORE, JUL 31 (DNA) – India has become the third largest country in the world to export meat, according to a report published by Food and Agriculture Organisation (FAO) and the Organisation for Economic Cooperation (OECD). OECD-FAO Agricultural Outlook 2017-2026 report reveals that India exported 1.56 million tonnes of beef last year “Its position as the third-largest beef exporter, accounting for 16 per cent of global exports in 2026” by exporting 1.93 tonnes that year.

The report has not specified the type of meat however; it is being said that majority of it is beef.