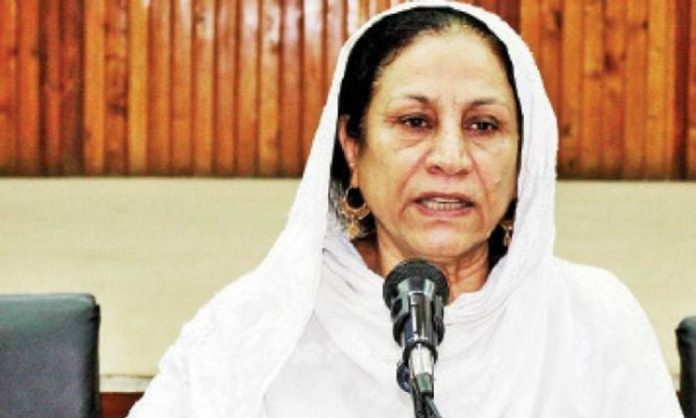 Noted TV and radio artiste and presidential award winner, Noshaba Bibi, on Monday appealed to philanthropists to assist her in treatment of her son, who is suffering from kidney disease.

Speaking at a news conference here, the actress said she had spent all her wealth on the treatment of Shakeel Ahamd, 29, but now she did not have a single penny to continue his treatment any longer.

“I started my career as an artiste from PTV in 1979, performing in different Pashtu, Hindko and Urdu plays, and due to my best performances and services I was awarded the presidential award. I served for long time and the viewers and listeners have much reverence for me for my works,” she said and thanked the people.

The woman said with the money she had earned during her career she constructed a house in the provincial capital worth more than Rs6 million. “Now, I have sold the house for the sake of my son’s treatment,” she said.

Noshaba Bibi said her son had been suffering from kidney ailment for the past one year and a half.

The actress said she went to PTV general manager as well as to the Khyber Pakhtunkhwa culture department director to help her in that regard, but both the officials said they could provide assistance for her treatment, but not to her son’s.