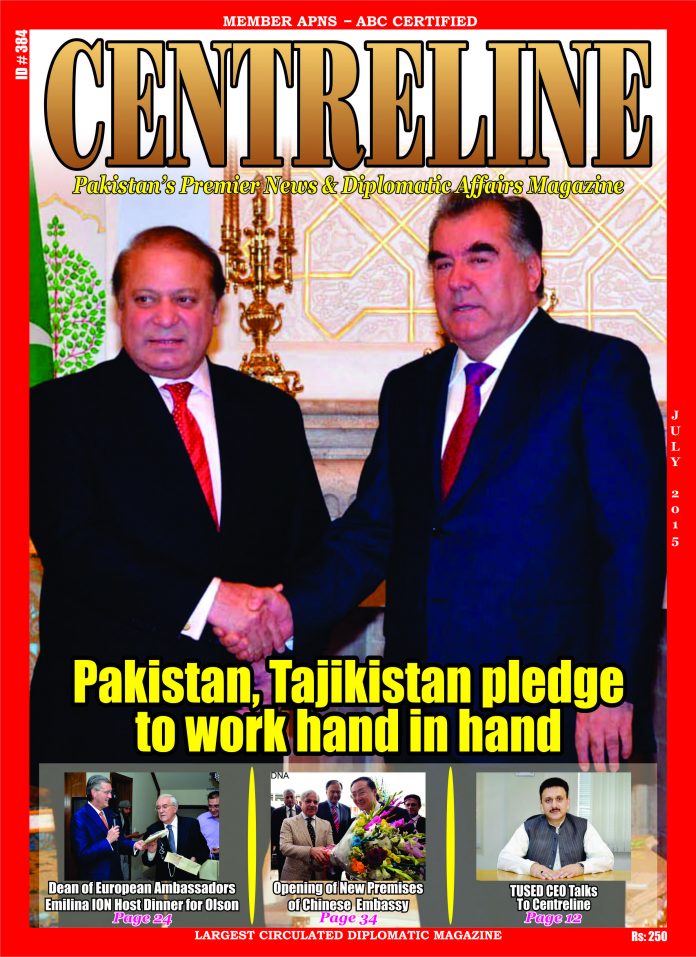 On 23 December 2003, the United Nations General Assembly at its 58th session adopted resolution A/RES/58/217, initiated by the Republic of Tajikistan. In accordance with the resolution, the period 2005 – 2015 was declared as the “International Decade for Action “Water for Life”. The main goal of the Decade was to promote efforts to fulfill international commitments made on water and water-related issues by the year 2015. Prime Minister of Pakistan Nawaz Sharif participated in the conference with a high level delegation. Both sides signed a joint communiqué on the occasion, text of which is reproduced for readers interest.

Both Pakistan and Tajikistan have pledged to work hand in hand to promote bilateral relations besides extending cooperation to each other on various forums. This resolve was expressed in a joint communiqué issued on Wednesday after Prime Minister Nawaz Sharif concluded his two day visit to Tajikistan.
“The Prime Minister of the Islamic Republic of Pakistan, Muhammad Nawaz Sharif, accompanied by a high-level delegation, visited the Republic of Tajikistan on 09-10 June, 2015 at the invitation of the Republic of Tajikistan to participate inthe High Level International Conference on the Implementation of the International Decade for Action “Water for life” 2005-2015. 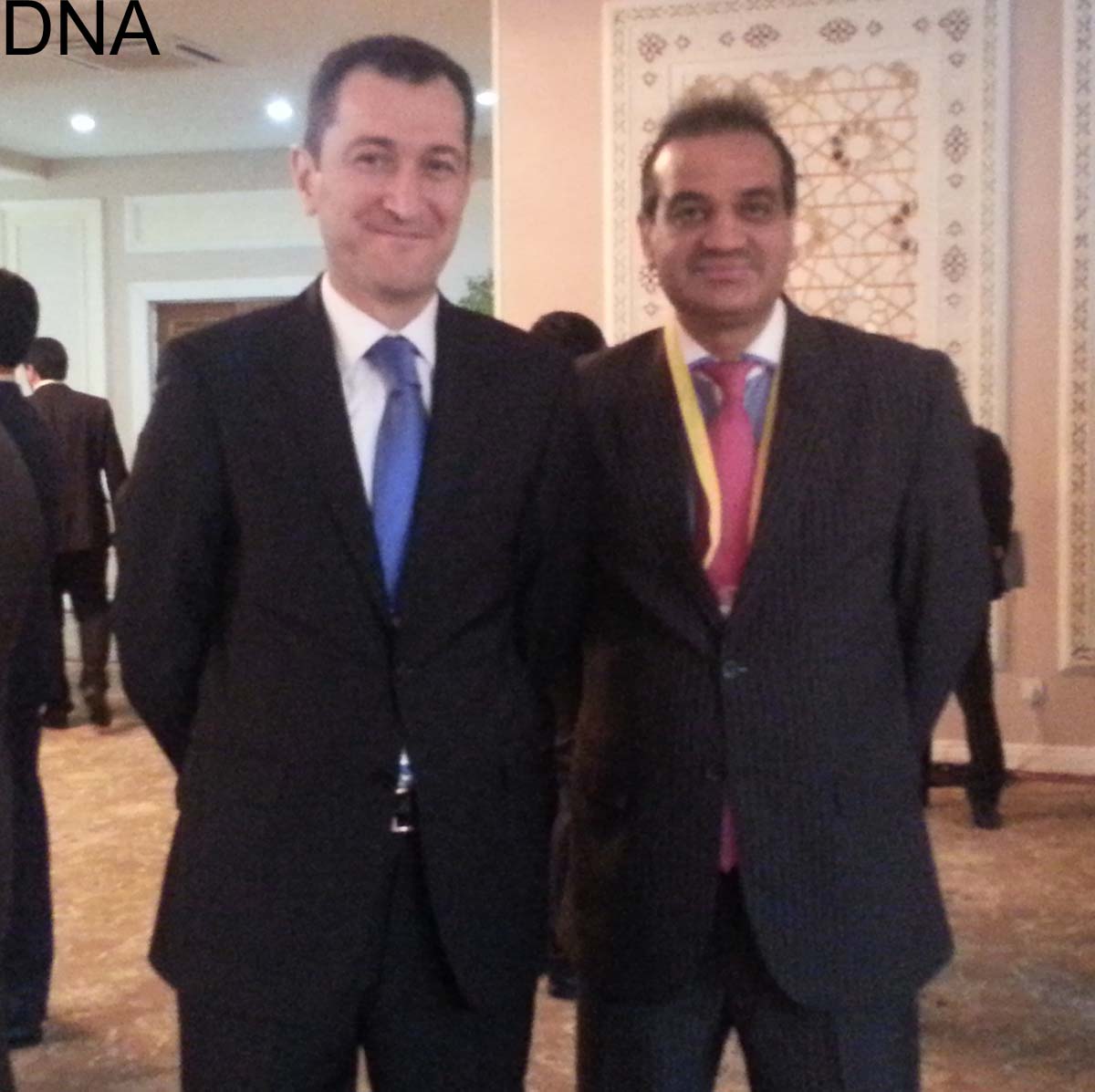 During the visit, Muhammad Nawaz Sharif, Prime Minister of the Islamic Republic of Pakistan, and the President of the Republic of Tajikistan Emomali Rahmon held one-on-one talks followed by delegation-level meeting. The whole range of bilateral relations came under discussion. The leaders also exchanged views on regional and international issues of mutual concern.
The Prime Minister praised Tajikistan for holding of the High Level International Conference on the Implementation of the International Decade for Action “Water for life”, 2005-2015 in Dushanbe.
The two leaders expressed satisfaction over the development of bilateral relations and noted that a vast potential existed for expansion of cooperation in the fields of economy, trade, investment, education, science, culture, energy, transport, defense and security.
The two sides expressed satisfaction regarding the status of implementation of the Joint Statement of the Republic of Tajikistan and the Islamic Republic of Pakistan on the development of partnerships and the implementation of the provisions and documents signed in Dushanbe on 17 June 2014 during the visit of the Prime Minister to Tajikistan.
They underscored the need for enhancing connectivity by air, road and rail for promoting economic relations, people-to-people contacts and tourism. They mandated the Joint Ministerial Commission (JMC) to make concrete recommendations in this regard. Pakistan side has proposed holding of the Fifth Session of the JMC on 07-08 October 2015 in Islamabad.
They took note of the exhibition to be held in Dushanbe in October 2015, which will facilitate introduction of Pakistani products in Tajikistan and the region.
The two sides also emphasized the importance of the Joint Commission on Energy & Infrastructure, which was established on the instructions of President of the Republic of Tajikistan and the Prime Minister of the Islamic Republic of Pakistan. The Commission shall hold meetings twice a year to explore possibilities of mutually beneficial cooperation in the field of energy & infrastructure.
The leaders stressed on the need to strengthen the capacity of transit and transportation, including through enhanced cooperation at the regional level. In this context, the two sides noted that early finalization of the trilateral agreement on transit trade among Afghanistan, Pakistan and Tajikistan will contribute to economic and trade relations and will give greater impetus to regional cooperation.
The two sides reiterated the need to further strengthen bilateral cooperation between Tajikistan and Pakistan in the fight against international terrorism and extremism, drug trafficking and other threats to regional and global security.
The excellent cooperation between the two countries within the framework of the UN, OIC, ECO, SCO and other relevant international and regional organizations was noted with satisfaction by both sides. Pakistan expressed gratitude for Tajikistan’s support to Pakistan’s request for membership of SCO. The two sides agreed to work closely on the important issue of reform of the UN Security Council.
The Prime Minister stated that he was looking forward to the state visit of the President of the Republic of Tajikistan to the Islamic Republic of Pakistan that will further strengthen and broaden the traditionally close and cooperative relations between the peoples of the two countries.
The Prime Minister of Pakistan thanked the President of Tajikistan for the very warm welcome and generous hospitality extended to him and the members of his delegation during the visit”.=DNA
==========