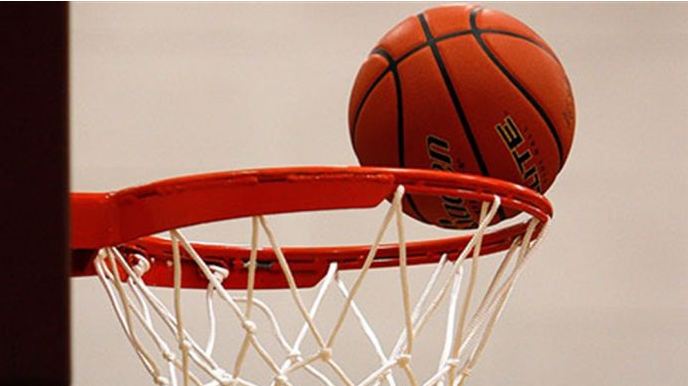 He said that defending champion Pakistan Army, POF, Railways, Navy will join group A in the tournament while Pakistan Air Force, Wapda, Police will comprise Group B.

Ouj-e-Zahoor said that the inaugural match of the championship will be played between the defending champion Pakistan Army and Navy while POF and Railways, WAPDA and Police teams will compete in the first round of the championship.

He said that the semi-finals of the championship will be played on January 30, while the final will be held on January 31.