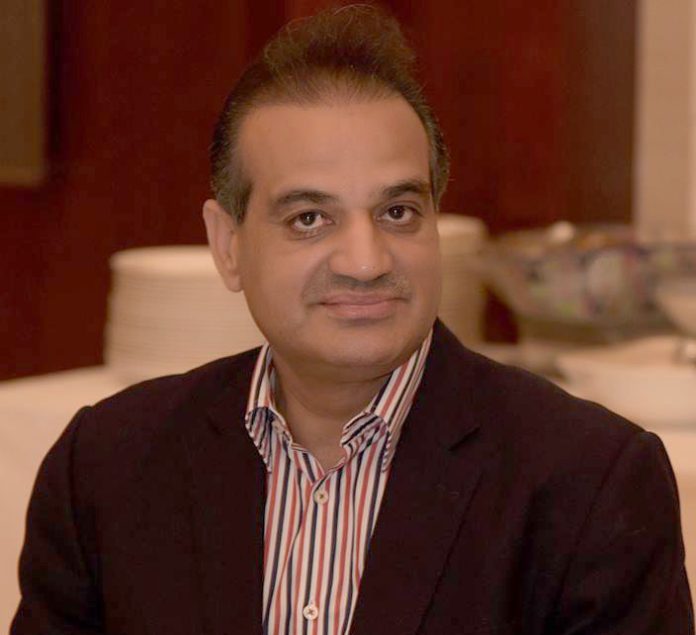 The Tehreek-e-Taliban Pakistan (TTP) has started taking a heavy toll on especially the security forces personnel of Pakistan. In the recent spate of terrorism at least a dozen of security personnel have embraced martyrdom while scores of others sustained serious injuries. The TTP unleashed a reign of terror when it had pulled out of the agreement made with the Pakistan government in September this year. The banned Tehreek-e-Taliban Pakistan (TTP) announced an end to the months-long “indefinite ceasefire”, accusing the government of breaching the agreement brokered by the Afghan Taliban.

TTP spokesperson Mohammad Khorasani in a statement had claimed that the Pakistani government made no efforts to make the negotiations successful “so it is not possible to continue the ceasefire”. The reasons cited by the TTP for ending the ceasefire included non-release of prisoners, continued military operations and lack of communication from the government of Pakistan. The militants claimed that the government released some of their prisoners but re-arrested them in violation of the agreement.

On the announcement of the end of the ceasefire, TTP chief Mufti Noor Wali said that they had never refused meaningful negotiations and it was part of Shariah law. But no progress was made during these negotiations. Therefore, the armed struggle would continue, he announced.

The talks between Pakistan and the outlawed TTP had reached a deadlock as the militant group refused to budge from its demand for the reversal of the merger of erstwhile FATA with the Khyber-Pakhtunkhwa province. There has also been a stalemate over the issue of TTP laying down their arms in case of a peace deal, which would enable them to return to their homeland.

Pakistan, in August 2022, had sent a delegation to break the stalemate. Following the visit of a delegation of Ulema led by Mufti Taqi Usmani, a tribal jirga visited Kabul. The purpose of the Ulema delegation’s visit was to use the good offices of the religious clerics to persuade the TTP to withdraw its demand for FATA merger and other contentious issues. However, the TTP leadership did not give any firm assurance as Ulema also pressed them to lay down their arms and return to Pakistan. Usmani had termed his visit positive but did not mention his interaction with the TTP.

Apart from FATA merger issue the TTP, ostensibly on the insistence of Afghan Taliban, has been pressurizing Pakistani authorities to do away with the fencing along the Pak-Afghan border- a demand the Pakistani authorities had turned down vehemently. An estimated expense of around six million US dollars was incurred on the fencing project therefore it was simply impossible to wrap it up. The TTP albeit never made this demand part of the negotiations Terms of References (TORs) nevertheless it tacitly continued to put pressure in favour of this demand.

Then, recently the Pakistan government banned export of American currency to Afghanistan in the wake of depleting foreign exchange reserves of the country. This check was not very well received within the Taliban ranks as hitherto they had been thieving on these dollars. About $2 billion used to go to Afghanistan from Pakistan in the form of official and unofficial trade, misuse of Afghan transit trade, smuggling and through the borders.

Another mind boggling question is as to how the TTP managed to immediately regroup itself and started coordinated acts of terrorism. The answer is that when the Pakistani authorities launched operations to root out the menace of terrorism be it Operation Raddul Fasad or Operation Zarb-e-Azb, these outfits were perhaps not eliminated altogether. At that time the mantra of good Taliban and bad Taliban was also in action due to which a number of TTP men managed to go scot free only because the authorities believed that they would behave in future. That approach however seems to have backfired as the good Taliban appears to have reunited with the bad ones and both of them have now girded up their loins against Pakistan.

In addition to that the Taliban phenomenon is not just a name of some armed personnel seeking undue largesse, it has now turned into a mindset and that mindset is present in the very ranks of our society. It is not necessary that only the bearded people should represent this mindset, even those hailing from the so-called liberal class may also be representing this mindset. While it is possible to defeat forces that are putting up physical challenges, it is next to impossible to eliminate the mindset phenomenon. To do away with the mindset issue the authorities concerned have to address social and cultural anomalies, which have penetrated deep into our milieu. Bad governance; lack of rule of law; nepotism; acute corruption; absence of merit happen to be some of the factors that have contributed towards disenchantment of all and sundry and thus leading to creation of very mindset.

One thing is for sure the TTP cannot do anything without the support of the Afghan Taliban. As mentioned above Pakistan did try to make friends with the new Afghan government but all efforts have gone down the drain. The recent effort proved highly counterproductive when Pakistan sent a delegation to Kabul which was spearheaded by Hina Rabbani Khar. Even those who would otherwise defend this government despite all its weaknesses, did not like that idea.  It was indeed a miscalculated and strategically wrong move to send a woman to talk with those who simply hate women’s role either in politics or any other sphere.

The TTP chose a time for its subversive acts when Pakistan’s political and economic situation was in dire straits. For the government the biggest and foremost task appears to be delaying of general elections till the time it may be in a position to grab some seats while the opposition is hell bent upon getting a date for early elections come what may. The security establishment seems to be in a state of to be or not be as the new leadership obviously needs some time to grapple with the situation.

If the status quo persists then unfortunately there is a likelihood of more such acts, which, God forbid, may take away more precious lives. The stakeholders therefore need to rise to the occasion in the larger interest of the country before it gets too late.

Export-led Growth is the cure for our Economic woes