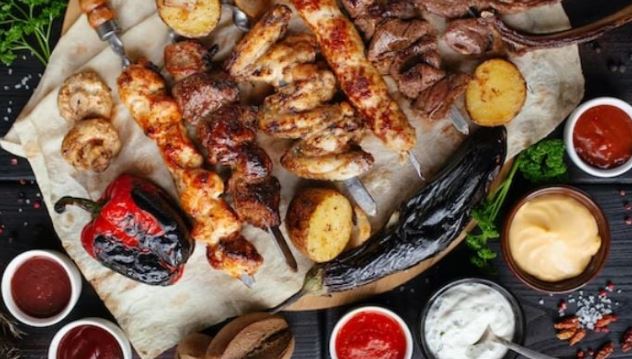 Google has published its Year in Search report which summarises the biggest developments in Pakistan for 2022. The searches showed that Pakistanis have had a wide range of interests during the course of the year, with a focus on politics, well-known figures, governmental projects, current events, entertainment, technology and of course food.

People in Pakistan celebrated all significant holidays in 2022 with ease despite COVID-19 limitations and used Google to look out for contemporary recipes and a variety of culinary items.

Pakistan’s passion for food was reflected in the search categories, with desi cuisine dominating the rankings.

Pakistani restaurants present one of the tastiest cuisines in the world based on a long historic tradition and cooking excellence. Recently, according to an APP report, they are contributing to Beijing’s diverse food culture as well.

Pakistani cuisines are not only popular among native customers but also liked by Chinese people.

Similarly, Geo News reported that the Royal Nawaab chain of restaurants in the UK offers over 100 dishes at its sprawling two locations in London and Manchester. No other Indian, Pakistani or Bangladeshi restaurant anywhere in the UK or Western Europe offers this range of buffets to its customers.

During the seven-match T20I series between England and Pakistan where the English were hosted by the Pakistanis, the England cricket team had been enjoying delicious food on their visit to the country.

The English players are keeping fans updated with their activities by uploading pictures and videos on their social media accounts. The players could be seen enjoying Pakistani cuisine as well as foreign food. The guests also liked naan (bread).

Pakistan’s interest in food is known to the world. Those who visit the country end up loving the food. This is because most houses in Pakistan are focused on preparing scrumptious meals. Many in the country rush to the internet to find the best recipes for different dishes.

Following are the top trending food and cuisine for this year: