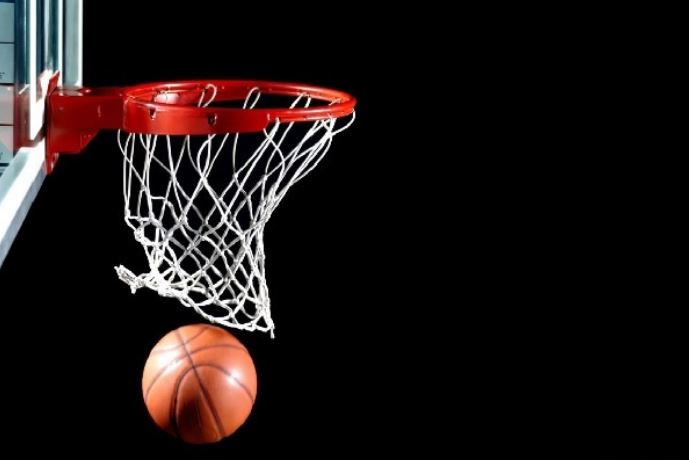 ISLAMABAD: Top eight teams from around the country will be in action in the National Women’s Basketball Championship starting from October 3rd at Pakistan Sports Complex, Islamabad announced by Pakistan Basketball Federation (PBBF) on Monday.

According to the championship organizing secretary and Federal Basketball Association (FBBA)  General Secretary Ouj-e-Zahoor said that all arrangements have been completed for the successful five-day championship where top eight teams taking part in the event have been divided into two pools. .

He said that Pool “A” comprises defending champion Pakistan Wapda, Karachi, Rawalpindi and Quetta while Pool “B” includes teams from Pakistan Army, Lahore, Islamabad and Peshawar.

Ouj-e- Zahoor said that four matches will be played on a daily basis in the championship to be played from October 3 to October 8 at Pakistan Sports Complex Islamabad.

The opening match of the championship starting from October 3 will be played between the teams of Islamabad and Lahore, while defending champion Wapda and Quetta, Army and Peshawar, Karachi and Rawalpindi will compete on the first day.