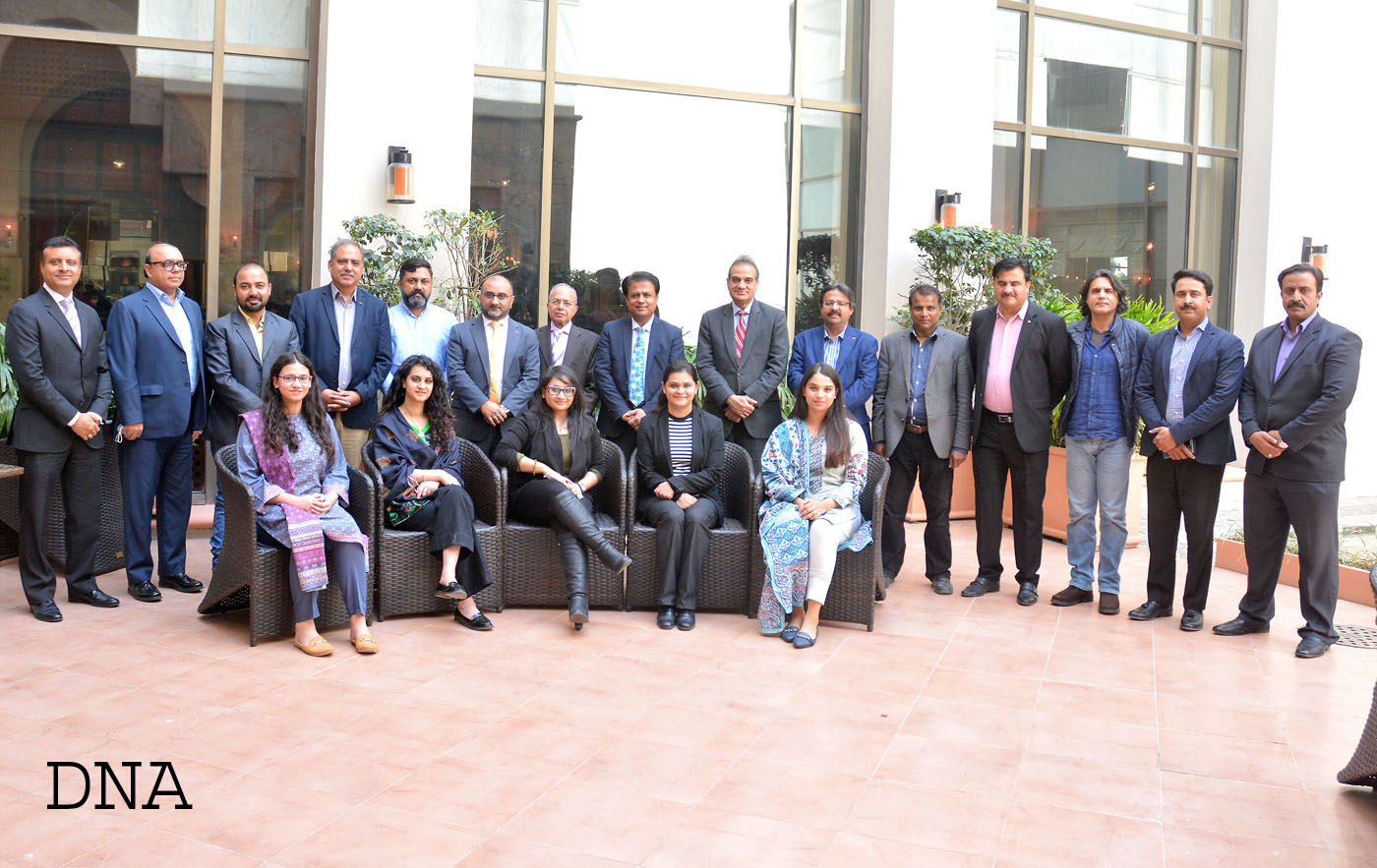 Senior media persons briefed about the expedition at the luncheon meeting

ISLAMABAD: Serena Hotels arranged luncheon meeting with the senior journalists of Islamabad, in connection with 20 years celebrations of Islamabad Serena Hotel. The senior manager of marketing Tourism Services Promotion (TPS) Hussain Odhwani in his opening remarks welcomed the guests. He said the event was in fact a small token of appreciation for the efforts of the media fraternity, which it had contributed towards promotion of tourism and hospitality industry.

Hussain also dilated upon various initiatives that Serena undertakes from time to under the banner of corporate social responsibility. He announced to support an upcoming river expedition by Wajahat Malik and his team, which, he said would be first of its kind. The Serena Hotels would support this venture under its Adventure Diplomacy initiative.

Wajahat Malik a TV presenter and an adventure/travel documentary film-maker in his speech briefed the audience about the upcoming adventure. He was all praise for CEO Serena Hotels South and East Asia Aziz Boolani for extending to him full support. He said the expedition is going to be the first of its kind and credit of which goes to Serena Hotels.

He said the provincial governments are also on board with him in this enterprise. He requested the media to highlight the event at a large scale so that more and more people could know about it.