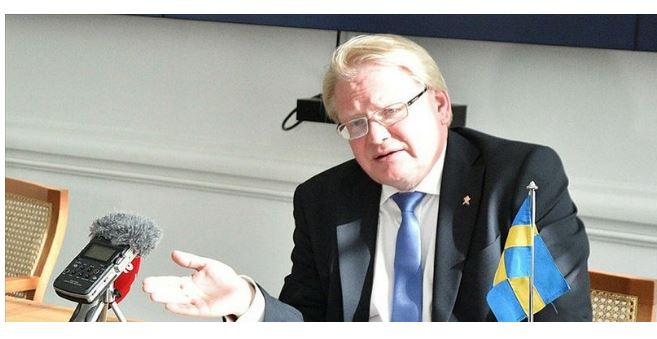 Russia‘s increased actions in recent years have become a threat to all of Europe, including Sweden, the country’s defense minister said on Tuesday.

Speaking at a program on military and defense power, Peter Hultqvist emphasized that all countries have sovereign rights under UN principles. But, he added, Russia threatens the security of some countries by challenging international law.

“We need to cooperate with NATO, (since) the EU is an important and secure political platform for Sweden,” he said.

On Dec. 21, Russian President Vladimir Putin warned the US that he did not want Sweden or Finland-which borders Russia-to join NATO.

In response, Swedish Prime Minister Magdalena Andersson said the country sets its own foreign and security policies and that no one from outside can interfere.