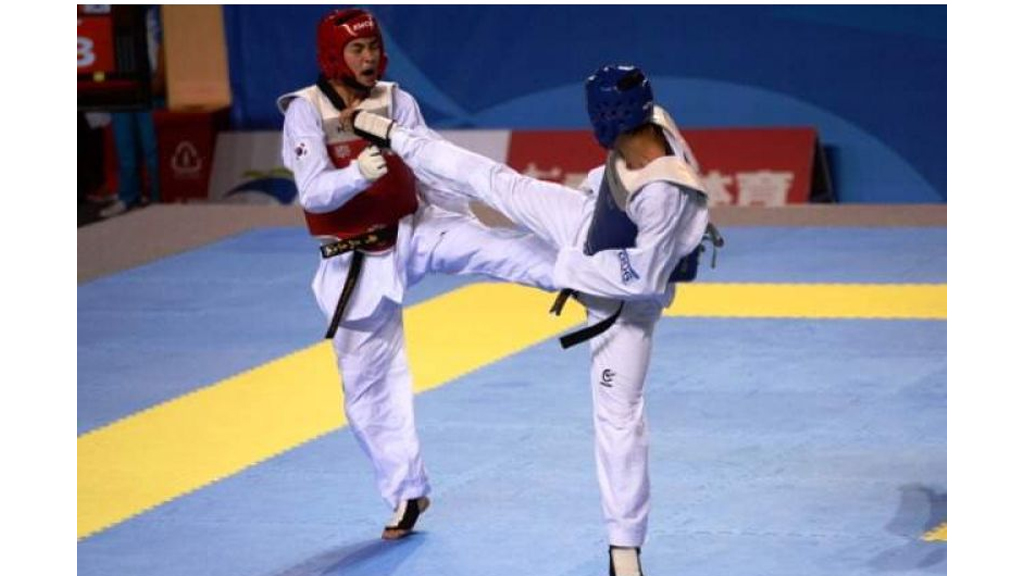 AFZAL JAVED
ISLAMABAD, Jan 11: /DNA/- Pakistan will host the 4th edition of Asian Open Taekwondo Championship this year in November which would see the top taekwondo players from across the globe taking part in the international event.
The first ever event at Asian level to host by Pakistan Taekwondo Federation (PTF)  announced by Asian Taekwondo Union (ATU) after the withdrawal by Chinese Taipei Taekwondo Association  to host the asian championship.
According to Pakistan Taekwondo Federation president Lt. Col. (r) Waseem Ahmed, the Asian championship will be held in Islamabad from 1st to 4th november this year where top  athletes from various countries across the globe are taking part in the international event.
He said that young players mostly aged 17 and above are going to participate in senior male and female Khyrougi event, adding that  Pakistani national and international referees will also be part of this event.
“The first ever mega event being given to Pakistan Taekwondo speaks of dedication, continuous hard work and remarkable performance of our athletes and officials”, he said adding that such events are beneficial for the professional development of our officials and athletes.