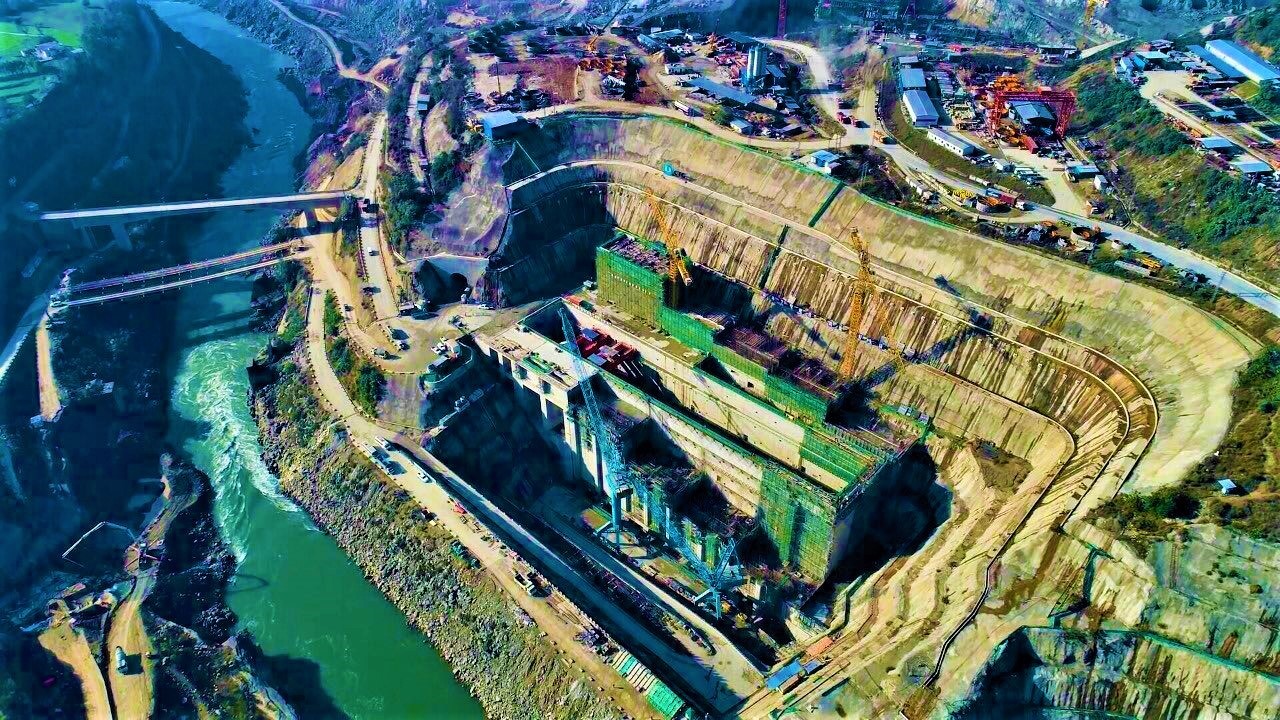 ISLAMABAD , JAN 04  :  China’s Three Gorges Technology & Economic Development Company (TGDC) has received four letters of appreciation from the administrative departments of the Government of Punjab and the Government of Azad Jammu and Kashmir (AJK) for its “best quality of work, accommodating locals to work and the promotion of Pak-China Friendship”, reported on Tuesday.

“The company has used the best quality of materials and has adopted modern techniques of constructional work; it is really worth praising to see the pedestal suspension bridge of Poona and main AJK Bridge at Azad Pattan,” reads one of the letters. It further adds that besides undertaking a few welfare projects, the company has also accommodated several locals to work and earn their livelihood.

“The level of commitment and dedication shown by the TGDC-5 during the entire period of the construction of reservoirs area of Karot Hydropower Project is worth praising,” reads the letter issued by Assistant Commissioner Kahuta, which further added, “This CPEC project is, indeed, a national level project the significance of which cannot be denied in terms of its socio-economic gains”.

Deputy Commissioner Sudhnuti has extended gratitude and high respect to the staff of TGDC-5 for their “positive contribution, the best quality of work and promoting Pak-China Friendship”.

According to Commissioner Poonch Division Rawalakot, despite Covid-19, flood control, and other issues, TGDC-5 has made major progress on site with respect to both the construction of the project itself and other allied construction work such as Azad Pattan Rawalpindi Road. While crediting the company for its achievement, the official added, “We expect that the road construction work would be expedited and completed within timelines”.

Karot Hydropower Project, Jhelum River, is a 720MW project being developed by Karot Power Company under the umbrella of CPEC.

The cost of Karot hydropower project is $1.7 billion. The project is expected to be completed in April 2022.