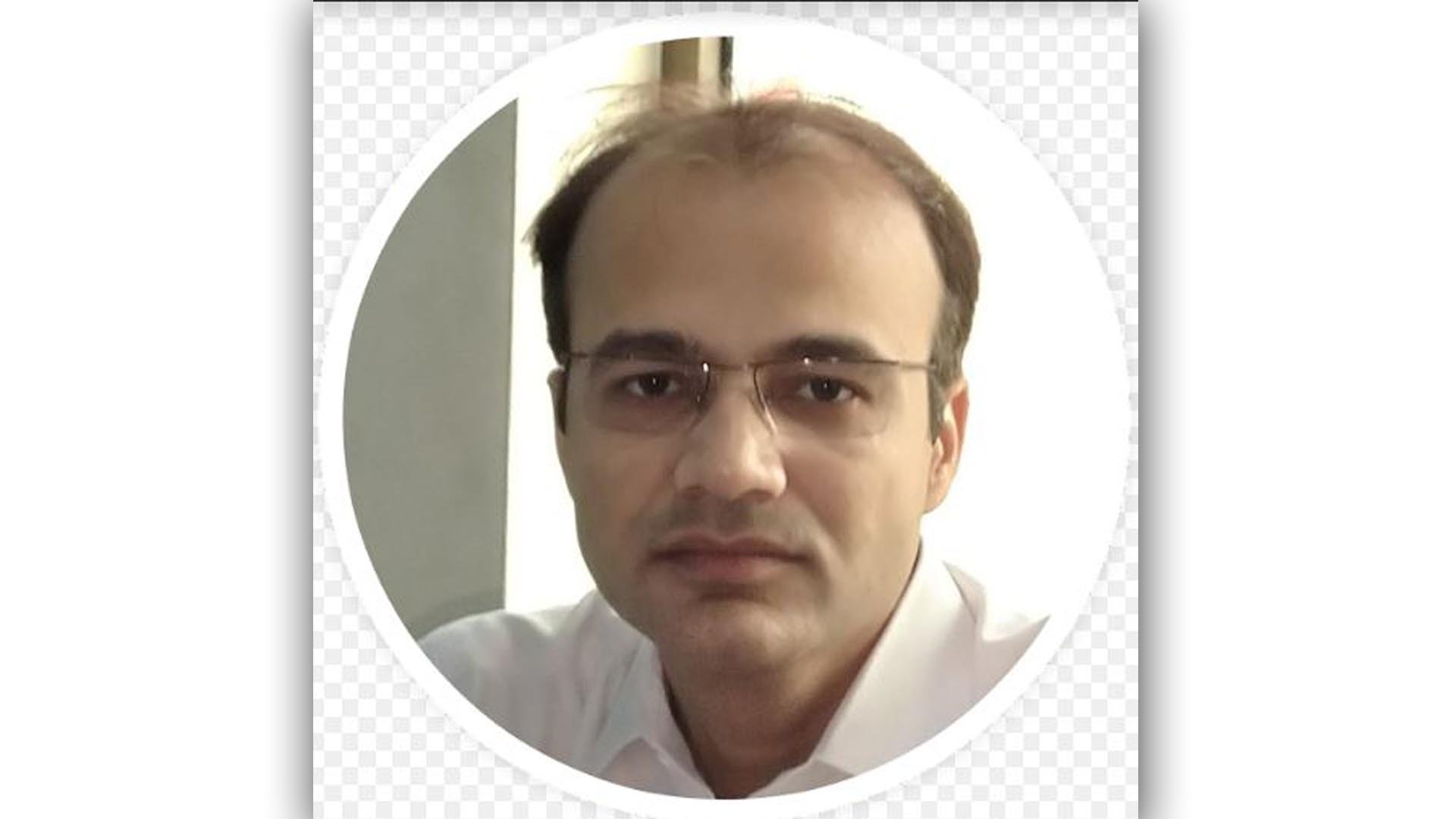 Braille is a universally accepted system of writing used by and for blind persons. It consists of a code of 63 characters. Each character in Braille is made up of one to six raised dots arranged in a six-position matrix or cell. These Braille characters are embossed in lines on paper and read by passing the fingers lightly over the manuscript. Louis Braille, who was blinded at the age of three, invented the system in 1824 while he was a student at the National Institute for Blind Children in Paris. UN celebrates World Braille Day on the 4th of January to raise awareness and the importance of the Braille system. Braille is not only a means of communication for blinds and partially sighted people but it is a realization of their human rights. In November 2018, UN General Assembly decided to celebrate World Braille Day on the date of birth of Louis Braille and it was celebrated worldwide first time on January 4, 2019. It is a good way to raise awareness of the importance of the tactile global communication system which helps enable blind and visually impaired people, to realize their full human rights.

Charles Barbier invented tactile military code (night writing) for the French military and Braille was based on the Barbier code. He invented the code on the demand of Napoleon and the purpose of the code was to enable the soldiers to communicate silently at night without a light source. In Barbier’s system, sets of 12 embossed dots encoded 36 different sounds. It proved to be too difficult for soldiers to recognize by touch and was rejected by the military. In 1821 Barbier met with Louis Braille at the Royal Institue for the Blind in Paris. Braille identified the defects of Barbier’s code.  Braille proposed a solution to use 6-dot cells and to assign a specific pattern to each letter of the alphabet. Afterward, Braille also developed symbols for representing numerals and punctuation. Today, there are braille codes for over 133 languages.

Braille allows blind and partially sighted people to learn spelling, grammar, punctuation and gain an understanding of how text is formatted on the page.  Braille use can enable blind people to develop their skills for self-expression in written form. Braille’s math notations, sciences symbols, columns, tables and charts are also available and used to teach mathematics and science to blind people. Now Braille system is a standard way that is used worldwide for the learning of the blind visually impaired people. The acceptance of the Braille system gradually increased worldwide. In the US, in 1960, 50% of blind school-age children were able to read braille. In 2015, there were 61,739 blind students were registered in the US and more than 20000 blind and low vision students were using Braille in Brittan.

At the start, Braille was produced by special machines with six keys, one for each dot in the Braille cell. The first Braille writing machine was invented in 1892 by Frank H. Hall. He was superintendent of the Illinois School for the Blind. Modern innovation for producing Braille is an electric embossing machine similar to an electric typewriter, and electronic computer processing is now routine. Now, the implementation of computer technology takes Braille to the next level. It is possible to produce braille manually or by using computer technology. Manual production of braille is called braille transcription and braille production through computer software is called braille translation. Braille translation software exists to handle most of the common languages of the world, and many technical areas, such as mathematics, music and tactile graphics. The use of such software increases the pace of production of Braille. Now, Braille is widely used in the world to help the blind. It is used to create braille labels for identification of household items, reading elevator buttons, accessing phone numbers, recipes, grocery lists and personal notes. It is also used to access educational materials, novels and magazines. People with access to a refreshable braille display can also use braille for reading email and eBooks, browsing the internet and accessing other electronic documents.

No doubt, Braille is a marvelous invention in the history of mankind. It enabled a large number of blind people in the world to learn, self-express and contribute positively.  Braille is essential in the context of education, freedom of expression and opinion, as well as social inclusion of Persons with Disabilities. There is a need to spread awareness about Braille for its implementation and promotion to help people with vision disabilities.